The week in numbers: Mobile users surge & 4G on the moon

Mobile subscribers to soar by 2025, the “fearsome seven” technology companies taking over the world and 4G coverage on the moon.

Unique mobile subscribers and mobile internet users by 2025, which is an estimated 72% of the world’s population. According to research published by GSMA Intelligence, 2017 was a milestone year for the mobile industry with the number of people connected to mobile services surpassing 5 billion. 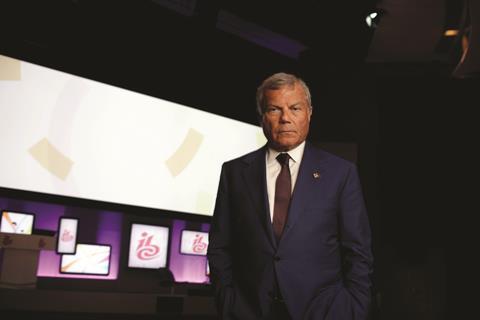 Facebook has declared it will invest in its teams, technology and new programs for 2018. Facebook announced it was expanding its jobs section on its social network as it looks to compete with Microsoft’s LinkedIn, rolling out the programme internationally this year.

Generation of mobile technology that will soon launch on the moon. Nokia and Vodafone have laid out plans to extend mobile coverage to the moon in 2019. The network will be used by lunar rovers to stream 4G LTE data to transmit HD video of the moon back to earth.