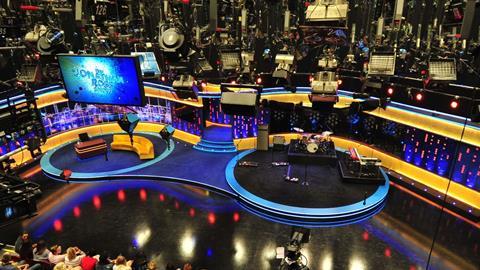 The iconic Television Centre in West London has reopened, with The Jonathan Ross Show the first production to use the overhauled studios that were dubbed ’the home of British television’. 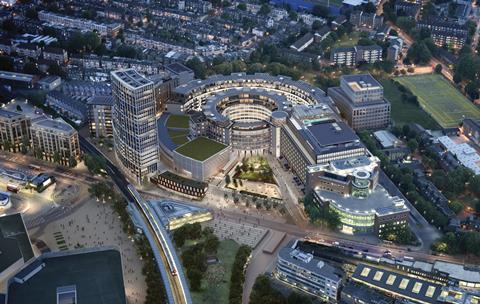 Television Centre (TVC) in west London has undergone major redevelopment since 2012, when it was sold by the BBC to a property company.

BBC subsidiary BBC Studioworks has now re-opened three studios - including the 10,800 sq ft TC1 - along with a range of post-production facilities at TVC.

The 250-acre site also includes 6,000 homes and a private members club as well as a gym, bars and restaurants.

The re-introduction of TVC into the market is a boost for BBC Studioworks, which has been based at Elstree Studios and BBC Elstree in north London while the development work took place.

It will also be welcomed by the UK TV production community, which has had to contend with a dwindling supply of TV studios in London. 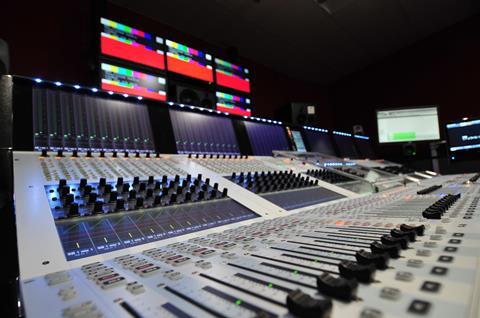 The modernisation includes 4K cameras, UHD and HDR formats as well as studios and galleries which support the emerging IP standards as well as 1080p50.

Installing innovative new technologies in a modern, functional facility for a live production environment was at the core of the redevelopment, said Conway.

Studioworks redesigned the TVC internal structure whilst maintaining its iconic features to improve the quality and flexibility of the studios, with the aim of attracting programme makers to use a robust and advanced broadcast infrastructure and technology studio base in the heart of London.

The first production to christen the new TVC is The Jonathan Ross Show, which filmed Thursday 31 August.

ITV Studios will use the TVC as a base temporarily from 2018 while  the redevelopment of ITV’s London Studios on Southbank takes place. Good Morning Britain, Lorraine, This Morning and Loose Women will occupy studios two and three on weekday mornings.

Conway also wants the facility to service the major drama market and provide a home for sit coms, with the potential to attract clients from overseas to host chat shows at TVC.

“Production companies are bursting to get back here” – David Conway

Conway told IBC365 it was important for Studioworks to integrate an open standards approach for the site incorporating 4K and UHD/IP solutions, optimum cameras and control monitors.

Selecting the technology was a collaborative effort between in-house staff, freelancers and clients over 18 months of consultations. “The kit selected had to be attractive to our clients,” Conway said.

He added: “4K and UHD lends itself to sports programming, but at this stage of its lifecycle the viewer doesn’t necessarily benefit from [everything being captured in] 4K.”

However it was important to future proof the studios to remain competitive and robust amongst the market, he said.

“We chose technology where it made sense and would be good for the next five to 10 years”. 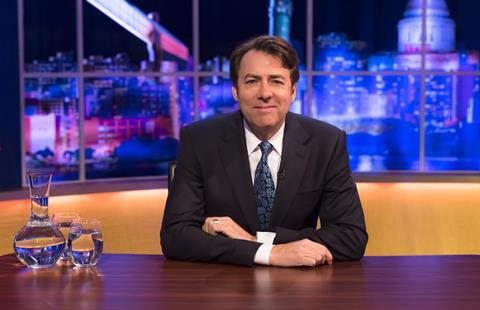 Conway said: “Elstree has been a big success story for Studioworks, and has provided the springboard to grow into Television Centre.

”Having multiple London locations provides choice for the production community with varying studio configurations and technologies available. There really is a bright future for TV at each Elstree site and Television Centre”.