TV should be ‘wary’ of Alexa voice search, says C4

While Amazon Alexa wants to break into the TV ecosystem and repeat the success that it has so far enjoyed in the smart home, some broadcasters are taking a cautious approach to voice partnerships. 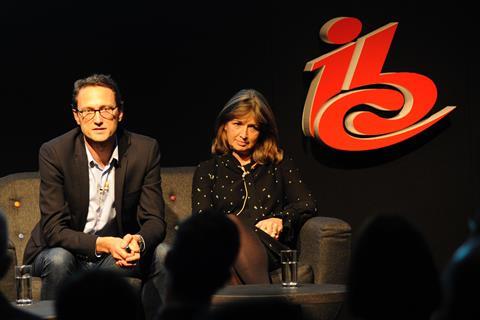 Speaking at IBC’s Voice session Fabrice Rousseau, Amazon’s General Manager for Alexa Skills EU, revealed that Alexa can now interact with 20,000 devices - up from 4,000 at the beginning of the year - and the Amazon company now wants to increase usage in TV by getting broadcaster manufacturers on the interface.

“TV is the most important space for us. Voice is going to change the user experience by making it a simpler and richer way to access content,” said Rousseau.

“We’ve already worked with Netflix, Dish and Sony and are now really excited about bringing our technology to European developers,” he added.

Channel 4’s Chief Consumer and Strategy Officer Sarah Rose said that voice was going to be “a big disrupter”, but she cautioned that broadcasters and digital players would have to work together to make sure that the technology would benefit the end user.

“Broadcasters will need to work together to standardise their offerings and the voice platforms will need to help us understand usage.

The communication between the tech giants and smaller players will need to be more open than normal in order for this to work, she said.

Any partnership, Rose added, would involve data sharing on what their consumers have been searching for around its content.