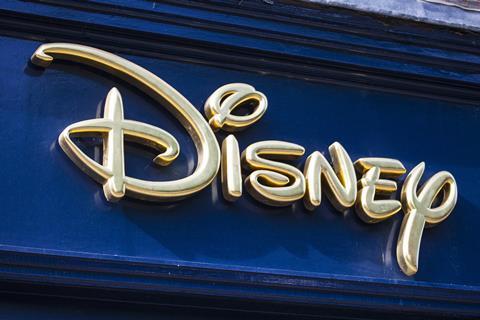 Disney has confirmed it will retain and furlough crew working on its remake of The Little Mermaid utilising the UK government’s Job Retention Scheme.

Last week the UK government introduced the Job Retention Scheme (JRS ) which has enabled Disney to be one of the first major studios to retain crew members in the UK. The scheme will enable the UK-based crew to receive 80% of their salary, up to a maximum of £2,500 per month.

The studio had previously terminated contracts on the 20 March after the production was forced to shut down due to the coronavirus pandemic.

Those that were let go have been offered the option to opt into the furlough package.

Staff are under no obligation to accept the offer; however, the furlough will last until at the least the end of May.

The UK government confirmed earlier this week that staff who were let go after February 28 will be eligible for state-backed furlough if they are rehired by their previous employer.

Yesterday, Disney also announced a series of substantial pay cuts to high-level staff as it looks at the impact of the coronavirus crisis.

Chairman Bob Iger will forego his salary and chief executive Bob Chapek will take a 50% pay cut. According to the studio, it will continue to pay theme park staff until 18 April despite the venues remaining closed.

Bectu has written to nearly 300 film and TV production companies urging them to furlough PAYE freelancers.

Philippa Childs, head of Bectu, said: “Bectu welcomes Disney’s decision to furlough crew until the end of May when the government has said the JRS will run until. Disney is taking its responsibilities as an employer seriously and this is model behaviour that the rest of the industry should be looking to follow.

“We are calling on all production companies to do the same where they can. If cashflow is a problem [they should] consider using the government’s Coronavirus Business Interruption Loan scheme.

“There are many PAYE freelancers out there who have been waiting weeks for government help and one of their only options is to be furloughed. Employers must explore this option where possible to help alleviate the stress and anxiety that many are experiencing at the moment.

“Bectu will continue to highlight the range of hurdles freelancers and the self-employed are facing to qualify for financial support to the Treasury.”