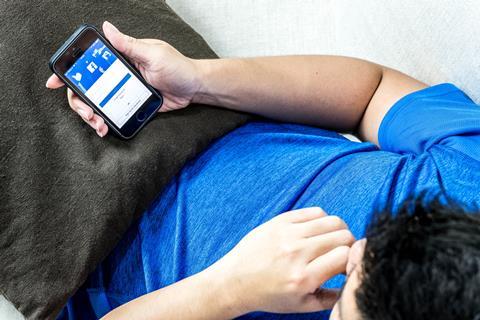 Facebook Watch will showcase a slate of new commissioned short-form content after inking a deal with Viacom Digital Studios “to drive engagement.”

The content in the American and Asian markets is being created as part of Facebook Watch’s latest programming that pairs publishers with local public figures and utilises its regional production hubs.

“By partnering with Facebook, we are harnessing the power of our globally recognised brands and IP and leveraging local talent and production capabilities to drive engagement with digital-first audiences around the globe.”

Viacom launched VDSI in 2018 as a creator of digital content for the company’s portfolio of networks and brands outside the US.

In the UK, videos will be created by VDSI in partnership with MTV UK. The content will be localised into multiple languages, including for Germany, Spain and France, and it will consist of 10-minute shorts.

Among the shows are two tied to MTV UK hit Geordie Shore, the UK version of Jersey Shore, which are called Geordie More and Geordie OGs and will see cast members joined by special guests, friends and family to review the most recent episodes.

More Love and More Lies, will feature the winning couple who lied their way to the finish line in the first season of True Love or True Lies? as they reflect on their path to victory and what’s to come in season two; while JTOU: What Was I Inking? (working title), features couples who have appeared on Just Tattoo of Us.

Earlier this year, Viacom and CBS announced a management agreement should a deal be struck to merge.

It was confirmed this week the two media companies are finalising the last steps to consolidate the businesses, which are both majority-owned by the Redstone family.

According to Variety, the two companies will be known as ViacomCBS once the deal is complete. The pact has secured the approval of National Amusements Inc., the movie-exhibition chain controlled by the Redstone family that holds the majority of voting stock in both concerns.

The companies had previously indicated the merger would be completed before the end of 2019.