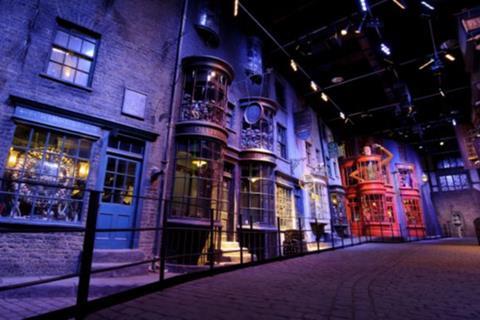 Warner Bros Worldwide Studio Operations has unveiled a restructuring of its management in key roles.

Dan Dark, Sarah Roots and Kim Waugh have all been handed new roles to lead the major subsidiaries of the firm’s Worldwide Studio Operations division.

In a statement, Warner Bros Worldwide Studio Operations president Jeff Nagler told Deadline: “Our studio and production environments are globally recognised as best-in-class, and that’s only because of the great people we have leading our operations, including Kim, Sarah and Dan.

“These promotions and this new management structure not only recognize the many contributions each of them has made to our success, but also highlight the degree to which we’ll be counting on their leadership.  I congratulate and look forward to continuing close collaboration with each of them, particularly as we navigate our current unprecedented circumstances and drive the strategy for the reengagement of our core business operations in the near future.”

Dark’s new role will see him managing the company’s Burbank studio operations as well as those at Warner Bros Studios Leavesden in the UK, looking after those locations’ archives, set lighting, costumes, grip, properties, transportation, worldwide security and production and office services.

In her latest position, Roots will oversee “Warner Bros. Studio Tour Hollywood,” “Warner Bros Studio Tour London – The Making of Harry Potter” their teams and all retail linked to the tours.

She previously worked as vice president and general manager, Worldwide Tours, and joined the company in October 2010.

Waugh is currently responsible for all film, TV and games post production in Burbank, New York and London and has expanded the division’s offerings to include sound and picture finishing, among other services, during his tenure.