Affordability, detailed planning and an obsession with the customer has made Reliance Jio the fastest growing technology company in the world, according to its Procurement and Contracting Lead, Jaydeep Adhikari. 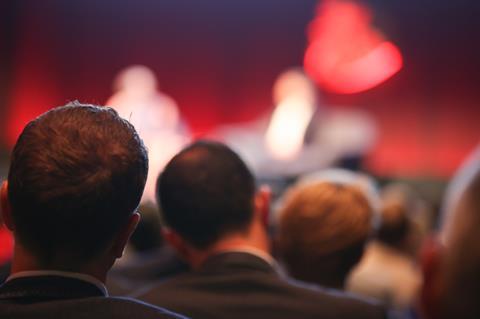 Adhikari told delegates that the single biggest challenge to achieving this was planning. “It involved micro detail - four year’s worth of planning. But what has been created is something we are extremely proud of.”

The exec added that the company was able to transform India’s telecom landscape (the territory has gone from 155th ranked country in terms of mobile phone penetration to number one) by offering a mix of free and premium services.

According to Adhikari the average premium subscriber pays an average of a little over US$2 per month to gain access to a range of services, which include TV, music, broadband and voice.

The company’s app, My Jio, was the fastest Indian app to reach 200m downloads and offers its viewers over 600 channels.

“In the SE Asian region affordability is key. If the right content is provided at the right price for a combination of free and premium it works,” he said.

He added that the customer is at the heart of every decision the company makes and it is able to create a 360 profile of its customers based on the services they consume, which is fed back to teams who come up with further ways of keeping them engaged.

“Everything we do is tailor made to create an intuitive experience for each individual. Everyone is customer obsessed so that we are able to sell a unique offering, that is the core thing,” he said.

The success of Reliance Jio has taken the telecoms world by storm, with the company accruing 100m customers with 172 days. The network has a greenfield fixed line network in 1,100 cities and went into profit in the first year of launching.