Join IB365 on-demand for a discussion on the state of 5G broadcast and the implications for broadcasters and content creators. 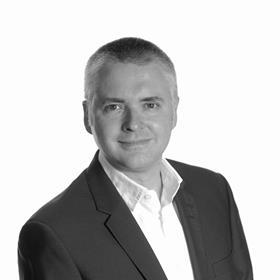 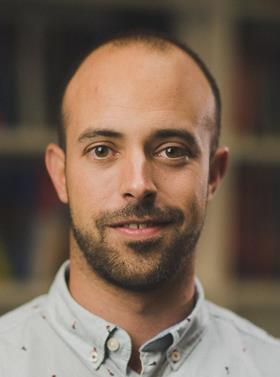 Jordi J. Gimenez is Head of Technology at the 5G Media Action Group (5G-MAG), the global association bridging the Media and ICT industries to develop a standard-based ecosystem for 5G in media distribution, production and contribution.

During his career he has been involved in several standardization activities within DVB, ATSC and 3GPP, in particular in the domain of next-generation media distribution. He has participated in EU-funded projects and participated in the coordination of trials and technology demonstrators.

He is the author of several patents, international scientific papers and book chapters. He received an IBC Award in 2016 for research in Wideband Broadcasting, together with Teracom and Panasonic. Prior to 5G-MAG, he was a researcher at the iTEAM Research Institute of the Universitat Politècnica de Valencia, Spain, where he received a PhD in Telecommunication in 2015. From 2018 to 2020 he was Project Manager at the Institut für Rundfunktechnik (IRT), Germany. 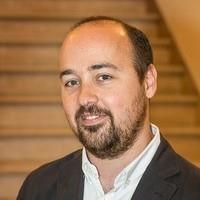 Jaume Pujol i Huguet is the Head of Regulation at Cellnex Telecom and the Chair of Policy WG at Broadcast Networks Europe (BNE). Jaume is a Telecommunications Engineer from the ETSETB (UPC, Barcelona) and has a diploma in Economic and Financial Management from the EAE Business School.

As a Cellnex Telecom collaborator, Jaume developed several responsibilities in different positions in the company including technical engineering, marketing, business analysis, strategy and regulation. He represents Cellnex Telecom at an international level, including working with trade associations, policy and decision makers and international and standardisation bodies (ITU and 3GPP for instance).

He has been involved with 5G BC since the very beginning; he participated in the 5GBC ETSI ISG, the 5G MAG and in the RTVE-Rohde & Schwarz-Cellnex 5G BC trial in Barcelona amongst other discussion groups assessing the opportunities that 5G broadcasting would bring.