Join IBC365 on-demand for an exploration of the role of the cloud in enabling advances in transcoding for streaming platforms. 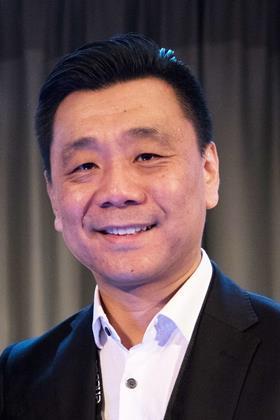 Xuan Jin joined Tencent Cloud in 2022 and is responsible for solution engineering and customer success in the European region as the Director of Solutions at Tencent Cloud. Before joining the company, he served as the General Manager of UKI & Nordics at Alibaba Cloud. Xuan gained over a decade of technical expertise in software engineering, cloud computing and in technical leadership roles at Cisco, IG Group, and Oracle. He is passionate about providing customers with technologies that meets their needs, drives digitalization, and generates new innovative business models. Xuan Jin holds a MSc in Electronic Engineering from the Queen Mary University of London and a bachelor’s degree from Beijing University of Posts and Telecommunications. 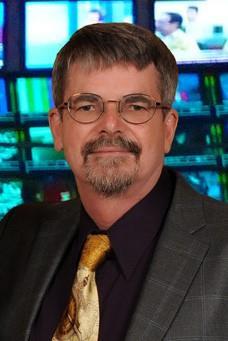 Stan Moote is CTO of IABM, the international vendors’ association for the digital media and entertainment sector. A highly respected industry veteran, Moote began his television career in 1977 as a plant engineer for CFTO-TV in Toronto, Canada. He was involved in the original SMPTE Digital Video Standards Committee meetings creating CCIR-601 and continues by coordinating activities within the industry for standards groups. Through his domain knowledge working with video and audio, Moote developed several patents and focuses on workflow solutions, new technology, and interoperability. Stan is SMPTE Fellow and recipient of the SMPTE Digital Processing Medal Award. 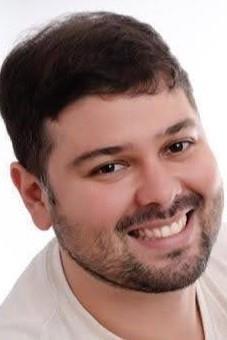 Graduated in Electrical/Telecom Engineering at UniverCidade. He has over 17 years in the Television and Media & Entertainment industry contributing to Globo’s Mediatech journey from IP media workflows to cloud ecosystems. Bruno had opportunity to work at relevant events such as, Fifa World Cup and Olympic Games, and having key actions in order to move Globo’s content production workflows to the cloud. Nowadays he is leading a group of specialists responsable for innovation in Broadcast & Live IP enviroment, orchestration control layer and automation playout systems as well, with focus in people, technology and process to bring value alligned with Globo’s strategy.