Join IBC 365 on-demand for insights into the adoption of IP from some of the architects of and suppliers to cutting edge facilities. 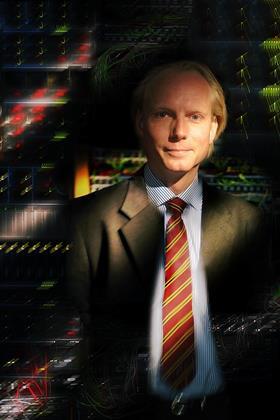 Simen co-founded Bridge Technologies in 2004 with the goal of creating solutions that would simplify the transition to IP.

Simen’s in-depth knowledge, 35+ year of industry experience and understanding of the end-to-end broadcast process as well as the enabling technologies, has seen him play a leading role in making the future of the broadcast industry possible. 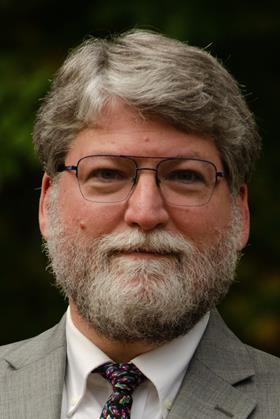 John Mailhot has worked in the field of digital high-definition (HD) television systems since its North American inception in 1990. He began as part of the AT&T-Zenith team, responsible for system architecture and integration of the digital spectrum compatible high-definition television (DSC-HDTV) system prototype, and then served as technical lead for the Grand Alliance encoder at Lucent Technologies. He subsequently held engineering manager and general manager roles at Lucent Digital Video, Aastra Digital Video, and the Harris Broadcast Video Networking Group. Today, Mailhot is chief technology officer of the networking and infrastructure team at Imagine Communications. He has dual bachelor’s degrees in computer science and electrical engineering from the Massachusetts Institute of Technology (MIT) and has been recognized as a SMPTE Fellow. 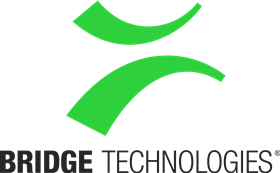