Webinar: The business of Open Caching 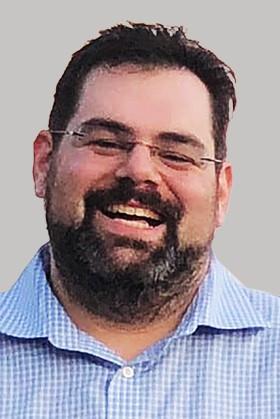 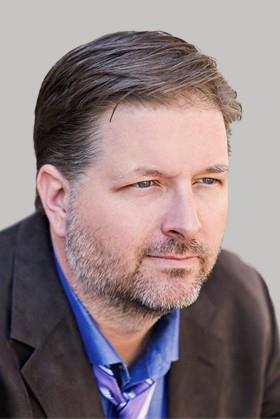 Jason Thibeault is the Executive Director of the Streaming Video Alliance, a global technical association of companies collaborating to solve critical challenges in delivering a better streaming video experience at scale. He is a recognized expert voice in the streaming industry and is a contributing editor to Streaming Media Magazine. Jason is also the co-founder of Datazoom, a startup focused on homogenizing streaming video data collecting and increasing the speed of data acquisition. Prior to his current role, Jason spent eight years at Limelight Networks, a leading CDN, where he held several roles including product manager and marketing strategist. Before that, Jason was a founder or co-founder in several startups including GoWare (mobile browsing and video CDN, pre-smartphone) and jdpower.com (spinout from J.D. Power and Associates). He is also an inventor on multiple technical patents in streaming and cloud technologies. 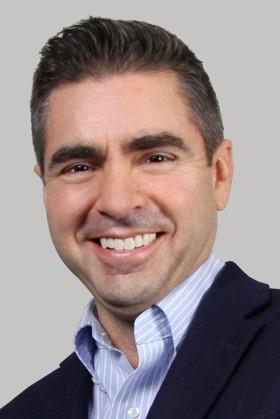 Jim Brickmeier is Chief Product and Marketing officer at Velocix, where he leads strategy development, product management, and demand generation. During his 20 years in telecommunications, he has been a driving force behind cloud transformation in the streaming video market. Jim has previously held executive leadership roles at Nokia and Concurrent, and has been a board member of the Streaming Video Alliance. 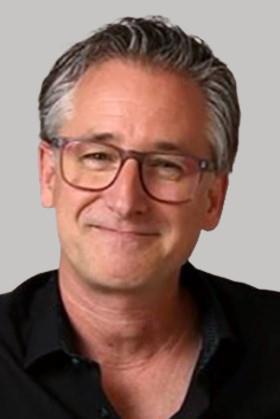 Andy is advising and challenging thought leaders and innovators, operators and vendors alike, to think beyond the obvious and to go the extra mile. He’s connecting the dots and connecting people.

Andy is also a key note speaker and moderator for customer events and panels and is producing the “Connecting the Dots” interview series featuring Senior Execs of the Telco & Media industry where he spent the last 20 years at companies like Nagra and Samsung.

He holds a diploma in Physics, a diploma in Business Administration and has been a visiting fellow at MIT Sloan School of Management, Cambridge/MA and Harvard Business School, Boston/MA. Andy has been the founder and active player of an improv theatre group for 8 years.