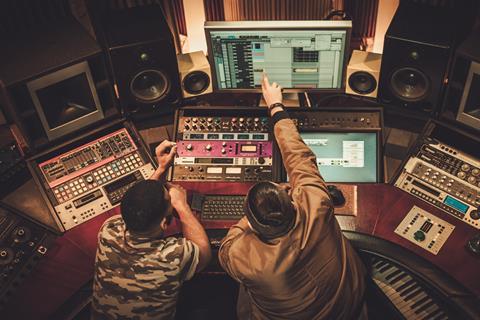 Wide+Close has launched with the backing from ARRI and Mobile TV Group aiming to deliver live music a cinematic feel.

During the launch party in California, Wide+Close founder Kenny Stoff said: “We want to take concert filming back from the broadcast TV people and put it in the hands of filmmakers, where it belongs.

“We want to bring the artistry back like the great concert films of the past.”

According to a report by Variety, Stoff has partnered with Hollywood camera technician Ryley Fogg to form the new live streaming service which will receive financial backing from the two industry heavyweights.

He said: “This is one of the areas we’ve been thinking about for some time.

“Kenny Stoff and his enthusiasm for covering concerts with cinema-style is really exciting, and this is a great opportunity for us to support that.”

Wide+Close’s new backers were won over by an in-market test run conducted earlier this year at Coachella, where AEG Studios head Raymond Roker commissioned Stoff and his team to capture and live-stream the event on YouTube for festival host Goldenvoice.

The firm announced its plans for Wide+Close, which will be able to utilise the same high-technology techniques for concert buyers ranging from streaming services to TV broadcasters.

Veteran director and cinematographer, Stoff has shot commercials to documentaries and some of music’s biggest names including most recently, HBO’s documentary series featuring the Foo Fighters.

He works to restore the emotional connection for audiences viewing experiences he explained this can easily be lost in traditional broadcast concert programming.

Stoff said: “Music is not a spectator sport. It’s not a sport at all, and it shouldn’t be shot like one.”