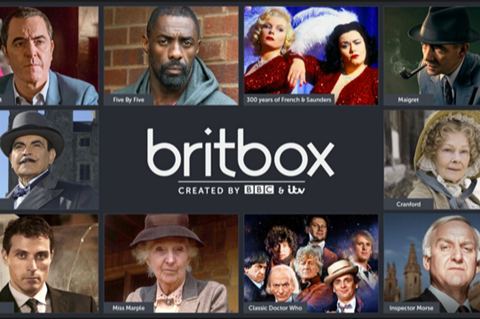 ITV and BBC-backed streaming service BritBox is now available on Chromecast as well as Panasonic and Vestel televisions.

According to ITV, BritBox is now accessible on around 10million devices, which the broadcaster said represents one third of video-on-demand homes.

By next Spring, BritBox is aiming to be available on around 20 million devices, and two thirds of video-on-demand homes.

ITV SVOD group launch director Reemah Sakaan said: “We are rolling out more ways of watching BritBox all the time, and are thrilled to confirm our partnerships with Chromecast, Vestel and Panasonic in time for Christmas.

”We look forward to adding even more ways to enjoy the best of British creativity in 2020, including more FreeView Play sets, YouView devices and Amazon FireTV.”

The BritBox Chromecast app allows subscribers to view BritBox on any television with a HDMI via a Chromecast device. Viewers can then use their iOS or Android smartphone to select content.

BritBox is now also available on a range of smart TVs using the Vestel platform, which allows owners of sets including Toshiba, JVC, Hitachi, Bush, Digihome, Finlux, Logik, Luxor, Polaroid, Techwood to access the service via an app.

BritBox will be featured on model ranges from 2017 onwards. Vestel vice president of marketing Hakan Kutlu added that support for further Freeview Play compatible models “will be added soon”.

Panasonic’s premium range of televisions has featured the BritBox app since 10th December.