Broadcasters are ‘particular targets’ for hackers

IBC2018: “Brutally frank conversations” are needed inside broadcasting organisations about the scale of the cyber security threat they all face, lBC’s Cyber Security Forum hears.

Broadcasters are not in the front line of the battle of cyber security, IBC’s forum on the subject was told by a leading US cyber security specialist. “You are the battlefield,” the lawyer warned. 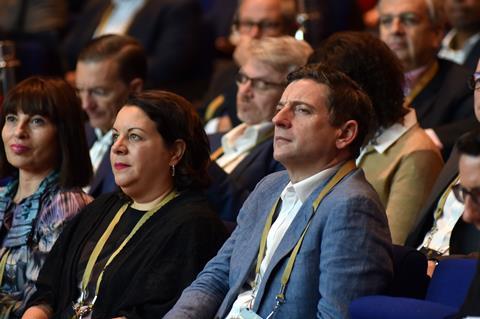 Broadcasters are particular targets for many “bad actors” because their channels reach entire populations.

There are no easy solutions because right now it is easier to set up a hacking organisation than stop one.

The first step is, at the very least, to make it more difficult for a hacker to be successful. Rather like protecting your home against burglars, you should have better security than your neighbours.

Beyond that it is about having “brutally frank conversations” inside organisation about the scale of the threat.

The danger is that the eyes of the Chief Executive will often glaze over at too much talk of technology and then baulk at mentions of cost, money that would not be available for funding marketing or growth.

The IBC Cyber Security Forum brought together senior technology and information officers within media and broadcasting. It is conducted under Chatham House rules, which means speakers are not specifically identified unless they want to be so.

To try to combat cyber attacks what is needed is practical “thoughtful risk assessment” and it is vital that such risk assessment permeates to the top of an organisation.

One useful tip is that every week, or month, the Chief Executive should be sent a report on the three worst cyber attacks against the organisation and how they were averted, in order to raise awareness.

A senior broadcasting executive from the Middle East who faced even more challenges than most in keeping his channels on the air, warned that at the top of broadcasting organisations “they understand but they do not appreciate” the scale of the risk of cyber attacks which can be almost existential.

“They tend to put it (cyber security) under something else,” he said.

Non-stop education and the regular rehearsing of emergency plans are vital.

A leading Scandinavian broadcaster warned that journalists with weak passwords, filing in a rush from airport lounges could provide an easy backdoor to a broadcasting organisation’s IT systems through phishing expeditions.

The same broadcaster admitted that one of his local stations had been subjected to “ransomware.” What do you do - pay up or call the police?

He warned that until you have experienced the real thing it is difficult to know what to do. 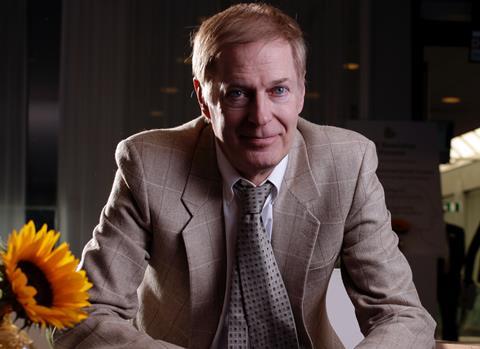 Borg set his audience an exercise which involved a steep learning curve. A medium sized production company was nearing the completion of a controversial drama series - Abraham’s Progeny, which would have resonances throughout the Christian, Muslim and Jewish world.

Such a sensitive subject required careful handling with proper use of context. The series couldn’t just dump out in the market unannounced. The company was also in the final stages of a takeover and nothing had leaked. Then the cyber attack hits out of the blue, threatening to derail both the takeover and the TV series.

Delegates had to decide what to do. Do you ignore, pay off the attackers, call in the authorities or go on the counterattack?

In the scenario, go on the attack and pictures of wives and children will go straight on the Internet. Being too passive doesn’t work either. So is there a right answer?

From long experience of running such cyber attack scenarios Borg says broadcasters usually find the right answer, which of course must remain confidential.

His aim is to raise awareness of the issue so that media companies don’t have to face cyber attacks in the first place.

Watch Cyber Security Roundtable: How to deal with the threat to content