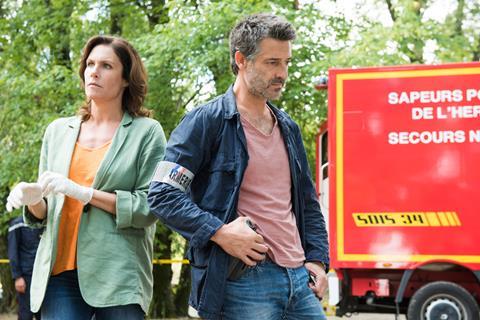 TV5Monde Plus has been developed to boost the digital and international visibility of French-language content with the Government of Canada investing $14.6 million.

The Government of Canada has confirmed its monetary contribution over five years starting in 2019 to boost the transition of TV5MONDE to digital and the international visibility of French-Canadian creators.

Sylvain Lafrance has been appointed chair of the board of directors of TV5Numérique, the new subsidiary of TV5 Québec Canada responsible for supporting the development of this project.

TV5 Québec Canada will work closely with TV5MONDE on the development of this multilateral project.

TV5 Numérique chair of the board of directors Sylvain Lafrance said: “The new media environment compels us to create new associations and partnerships to reach audiences around the world.

“From the very start, TV5 has been a concrete example of collaboration and innovation. This project will allow us to push this ambition even further and to promote Canadian content in the world.

“I am pleased that Canada is once again demonstrating its commitment to supporting international distribution in the Francophonie and playing a leading role in that initiative.” 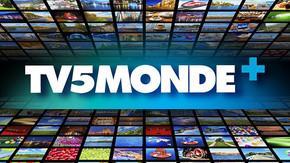 TV5’s mission is to showcase programming for the Francophonie, promoting cultural diversity, the exchange and export of programmes between French-speaking countries. It will also aim to be a special forum for cooperation between broadcasting partners.

The organisation also promotes the expression of audiovisual and cinematographic creativity in the Francophone community.

TV5 is the largest French-language television network in the world and is managed by channel providers TV5MONDE and TV5 Québec Canada.

TV5MONDE director general Yves Bigot said: “The TV5MONDE Plus platform will ensure the discoverability of Canadian — as well as French, Belgian, Swiss and African — online content in French through collaboration with all of our partner channels, especially TV5, Radio-Canada and Télé-Québec here in Montréal.”

Last January, Canada took over the presidency of TV5 which was effective until the end of 2019 where the responsibility is then assumed in turn by each of the partner states and governments.

TV5 Québec Canada president and chief executive Marie‑Philippe Bouchard said: “TV5 Québec Canada welcomes the Government of Canada’s decision to support the reach of Francophone culture with a new five-year financial commitment. As proud representatives of Francophone public services, we are honoured by this vote of confidence.

”We will work in the best interest of the Francophonie, in close collaboration with our partners, first and foremost TV5MONDE, to develop a modern platform that will enable Francophones and Francophiles around the world to discover the wealth of French-language audiovisual creation.”

Last October, in preparation for the 17th Francophonie Summit in Yerevan, Armenia, the Government of Canada announced its intention to support the creation of a French-language digital platform that brings together TV5MONDE’s public broadcasters to showcase Francophone cultures and strengthen their position in the digital world.

The Canadian funding for the platform aims not only to increase the online presence of French-language content but also to enhance the visibility of Canadian content in French and provide new international opportunities for Canadian artists and producers.

This funding confirms the Government of Canada’s commitment to fostering exchanges among members of the International Organisation of La Francophonie while contributing to the vitality, diversity and evolution of the Francophone community.