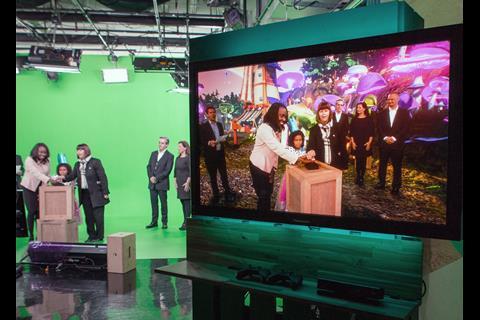 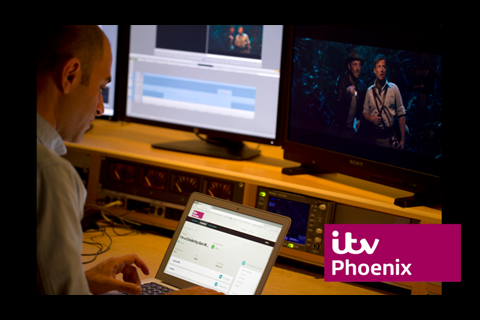 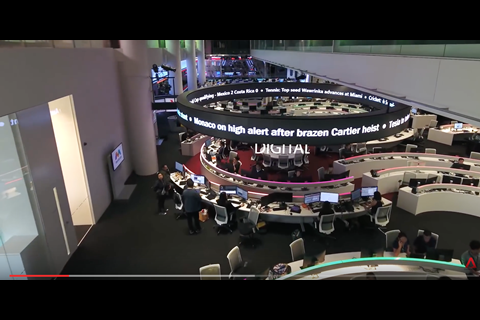 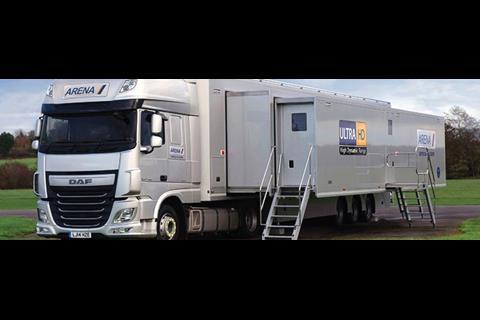 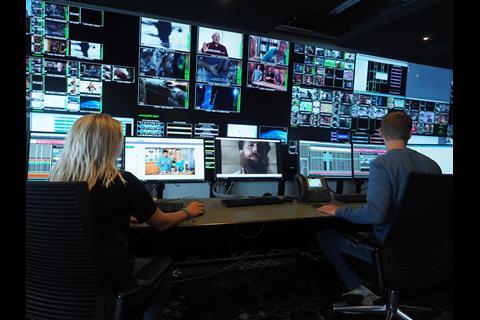 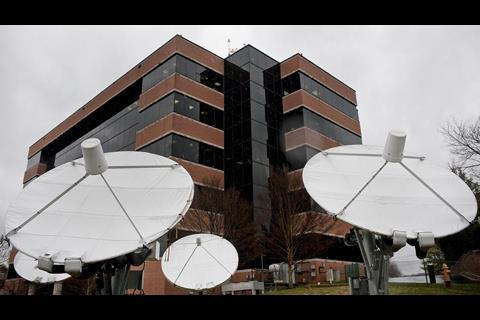 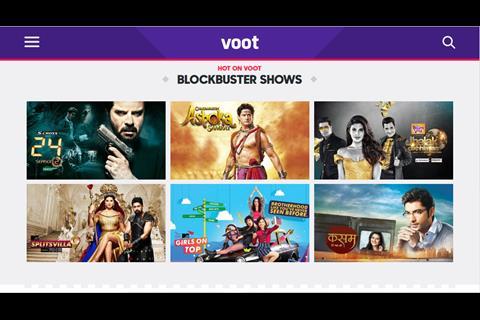 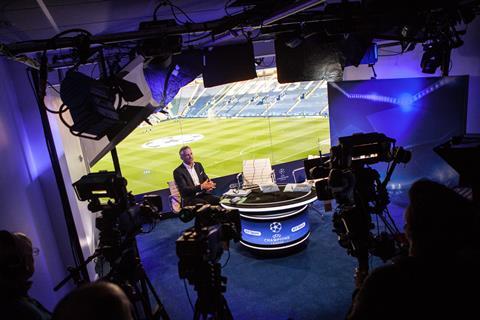 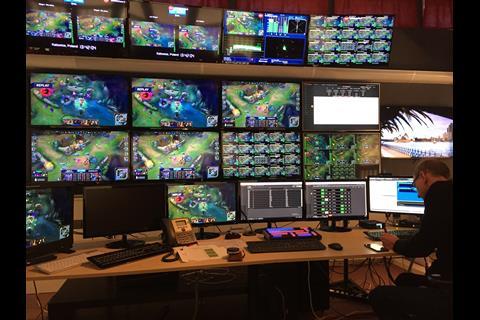 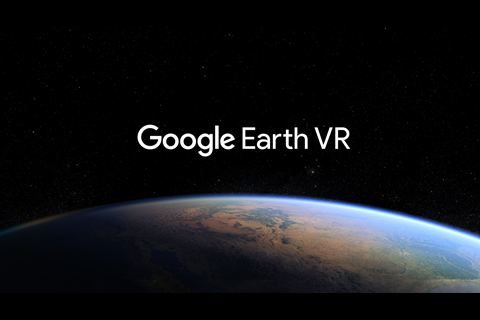 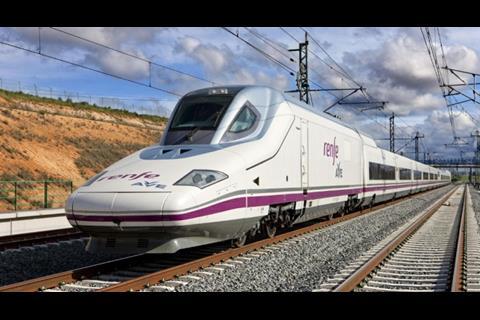 The finalists of the IBC2017 Innovation Awards have been announced, with a shortlist that demonstrates the breadth of diverse applicants throughout the electronic media, entertainment and technology industry.

The 11 finalists from around the world showcase the best applications of technology and different solutions for broadcasters and media companies.

This year’s finalists cover everything from major football finals to e-sports; from virtual studios to channel marketing; from mobile OTT on a massive scale to seamless content delivery on high-speed trains - enabling enterprises to work more effectively or use new ways to reach and engage with audiences.

With IBC celebrating its 50th anniversary this year, new categories have been introduced in response to changing industry trends and dynamics. 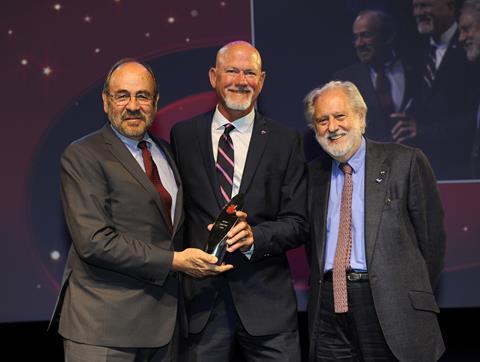 The winners taking home the trophies are the broadcasters, media enterprises and service providers who commissioned the project, not the technology partners.

“I was astounded by the quantity, and most importantly the quality, of entries this year” – Michael Lumley

Chair of the IBC Judging Panel Michael Lumley said: “It took a lot of intense discussions to get down to 11 finalists – it was a very tough task and there were many excellent projects which did not make the shortlist, often by a very fine margin.

“The international spread of 2017 finalists reflects the global reach of IBC, and the global significance of these most highly-coveted awards.”

Lumley added: “I look forward to congratulating all the finalists and hearing the winners announced on Sunday night at IBC.”

The result creates more than 1,000 marketing assets every month, with almost all versioning carried out automatically. Technology partners alongside ITV were NMR, 100 Shapes, Cantemo, Codemill, Pixel Power and Vidispine.

Its new centre includes a 3,000 square metre newsroom producing online, television and radio news in four languages, together with six studios and a large theatre, more than 100 edit suites and OTT and broadcast delivery. 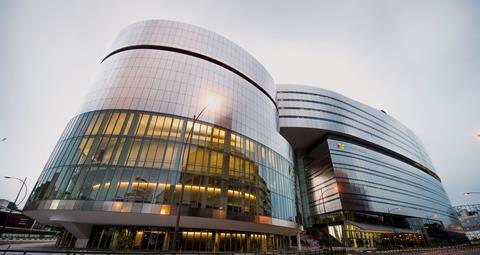 
Its Laboratoire d’universvirtuels, or LUV, took a fresh approach to virtual sets, using the power and cost-effectiveness of the Unreal games engine from Epic Games.

Today TFO produces as many as 40 short videos, in real time, each day, from a single studio. As well as Epic, technology partners were CEV, stYpe and Zero Density.

It is regularly used to originate BT Sport’s 4K ultra high definition (UHD) coverage of the English Premier League. Technology partners for this pioneering truck (and a second which is now also in service) were Cisco, Grass Valley, Lawo and Videlio Video Solutions. 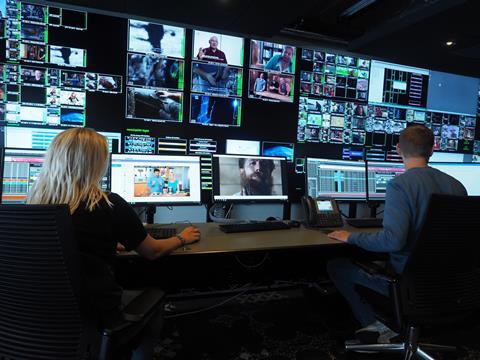 The usual American model is “high tower, high power”: a single mast and transmitter. The new approach – developed by TeamCast and ONE Media for Sinclair – takes a cellular approach, using mini-transmitters just where they are needed in a large single frequency network.

Faced with the prospect of delivering content to the 300 million smartphones in India, across networks which are often crowded and at high data costs, it took a fresh approach, developing a progressive web service that delivered high performance without taking valuable memory space.

Within just a few days VOOT saw a 77% increase in conversion from visitor to video viewer and a 39% increase in session time per user. Google provided technology support.

Separate trucks covered the game in HD and in 4K UHD with Dolby Atmos sound – using the Arena truck nominated for the content distribution award. A unique 12 camera VR operation provided a rich 360˚ feed, including in-vision graphics, live replays and a separate commentary.

For the finals of the 2017 Intel Extreme Masters tournament, held in Poland, it needed to find a delivery partner that could deliver live feeds to 13 broadcasters in multiple regions, with additional OTT and digital cinema delivery to some territories.

ESL partnered with Deluxe to enable the delivery of live ESL broadcast feeds over the public internet. The eSports tournament reached more than 46 million viewers. 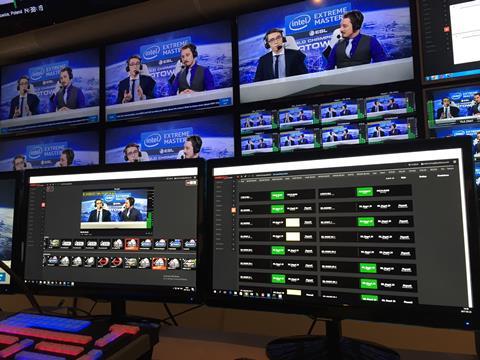 The new app uses touch, sight and sound to engage the viewer and to receive control feedback.

Renfe, Spain’s national railway operator, worked with Telefonica to ensure its 19 million high-speed rail passengers can access premium content and live sports on trains and at stations as if they were at home.

The project was led by Telefonica, with technology partners including Accedo, Cires21, Cisco, Hispasat, Iecisa, Indra, Nagra, Signiant and Teldat.

The winners of the three awards will be announced during the IBC2017 awards ceremony which will take place at 6.30pm on Sunday 17 September in the RAI Auditorium.

Special guest host for the evening is Scientist and Broadcaster Dr Helen Czerski. 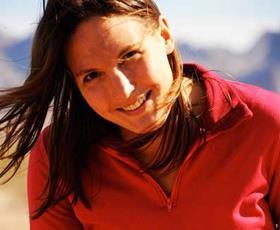 Other awards to be presented during the ceremony include the IBC International Honour for Excellence - IBC’s highest award.

The ceremony is free to all IBC attendees, more information can be found here.