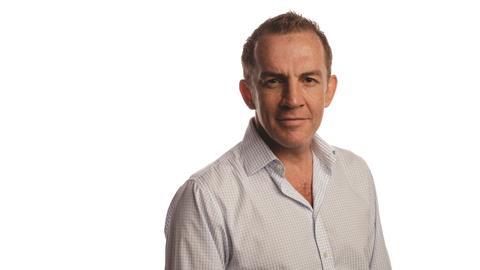 Scripted TV is strong and will continue to develop, Patrick Spence

It’s almost a cliché now: we are living in a ‘golden age’ of scripted TV. But what drives this TV renaissance and how it will evolve is a matter of ongoing debate.

In his IBC Conference address, ‘Are We Living in a Golden Age of Content?’, Patrick Spence, founder of UK-based production company Fifty Fathoms, answered an unequivocal “yes”, and delved into the causes and conditions that brought about the new scripted TV landscape and what the roadmap might be for the future.

“People ask ‘How long will it last?’”, says Spence. “There are the doomsayers who say that it’s coming to an end, and that it might even be a bubble about to burst. Then there are others who say this can only get better”. Spence is of the latter opinion.

But not everyone in the Golden Age is a winner. “While it’s really cool to be a writer and a producer now – it’s a seller’s market – it’s very hard being a network or a streaming service. The competition for high-end content is ferocious. It means cutting through all the clutter, getting your show noticed and getting a loyal audience is harder than it’s ever been.”

The explosion of scripted TV content has been pivotal in the changing fortunes of the feature film world. And some would argue that they have been the big losers.

“It could be a problem of their own making,” suggests Spence. “We might also have seen a movie world going through a golden age, but we’re not. Cinema, in terms of artistic expression, is not in a good way. They’re making fewer movies than ever before, but spending more and more money on them, so they’re taking less risk. And I think the talent has woken up to the fact that if they want to make good work, then TV is the place they want to be.”

Spence notes that producers who want to thrive can no longer let themselves be caged by distribution formats: “As a content producer, I now think of myself as competing against Pokemon Go, as well as the next big cinema blockbuster.”

Looking to the future, Spence is convinced Europe will play a key role in the next phase of scripted TV, in which global producers step out of the shadow of American pre-eminence.

“The next part of this golden age will partly belong to Europe. Many of the truly exciting dramas now are coming out of Europe. I would name Deutschland 83 and Gomorrah particularly as being as good, if not better, than anything coming out of America at the moment.

“Ten years ago I could only talk to three British networks. Now I can talk to British networks and American networks. In the next phase there will be projects we can do about Europe and for Europe, that can be financed in a big scale way. So while I will continue to work with the big American platforms, I can imagine a world when Europeans team up to make highly authored, hugely ambitious dramas.”

But does Spence see his vision clouded by a potential Brexit from the EU?

“As producers we wake up every day having to overcome enormous obstacles on every front. Brexit is not going to stop us telling the stories we want to tell.” 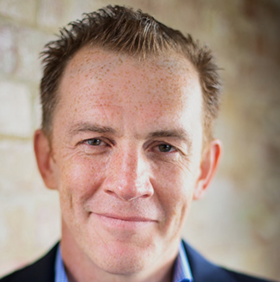 Previous credits as Executive Producer include Messiah, Waking the Dead and Silent Witness.

His first job was as a Script Editor on Jimmy McGovern’s Cracker.