Lithuanian TV company ZoomTV has upgraded its first-generation Slomo Simple R 331 server, which has been actively used for slow motion replays at various sporting events and shows since 2013. 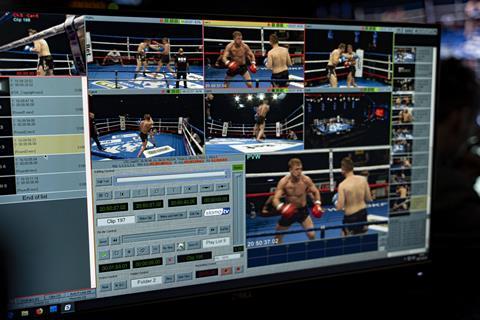 ZoomTV was faced with the task of upgrading from three HD-SDI recording channels to six 3G-SDI recording channels. Slomo.tv has upgraded the server to the second-generation Simple R II model with a 662 configuration in 3G mode: 6 Rec + 6 Search + 2 Playback channels with transition effect. As a bonus, ZoomTV received the 772 configuration for HD resolution with the Preview on the multiviewer’s HDMI output.

The new server is equipped with eight bidirectional SDI I/O and has a 1GbE network interface. Also, the new system was delivered with an increased capacity of the built-in SSD array - up to 8TB.