The company will initially invest in drama for international distribution, and forecasts a production spend of more than €1 billion over the next five years.

The company already has a presence in the UK, Netherlands and France and has announced it will release up to eight series per annum.

In a statement to IBC365, Media Musketeers managing partner Sébastien Janin said: “The company is positioned from the outset as a truly international venture, with local partnerships and presence in key markets. 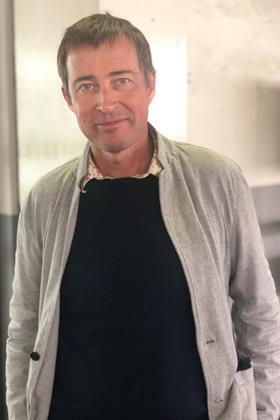 Sébastien Janin: ”we are in talks with potential partner”

“Given this perspective and the significance of the UK market as a creative production hub, with a vibrant independent sector, we are in talks with a potential partner who will act as our local eyes and ears, informing and representing the venture’s interests.”

The trio expect to announce a number of financial and third-party partnership deals in the coming months, as well as a slate of development projects on both sides of the Atlantic. 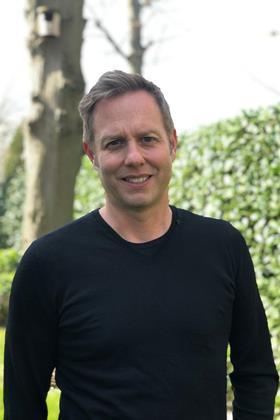 Media Musketeers managing partner Andy Docherty added: “Our shared mindset, experience and contacts across both the media and tech sectors, ideally position us to exploit opportunities that have been brought about by digital technology, shifts in consumer behavior and their convergence within an established industry unable to respond easily to radical change.

“Through our innovative business model, we aim to serve and reward creative talent around the world.”

Janin has more than 20 years’ experience in finance and content distribution working for Canal+ and Apple, where he was responsible for the launch of Apple iTunes international movie business and the management of independent film producers and distributors. 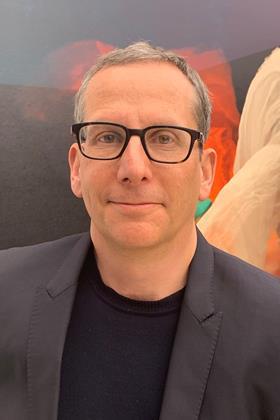 Docherty began his career as a sports right executive in the nineties for the English Premier League among other projects. He has also worked for the BBC, Extreme Sports Channel, Travel Channel, Liberty Global and most recently at Apple where he spent five years managing the iTunes international TV and movie store across Europe.

Law worked as an independent TV producer in the mid 80’s before he joined Sony Pictures as vice president Europe Sales before joining Warner Bros in 2000 where he focussed on the EMEA TV distribution. He was also responsible for the WB’s streaming video on-demand (SVOD) branded service and headed the company’s digital distribution activities as the founding member of the WBUK’s executive committee.