The emergence of RDK-based STBs alongside Linux and Android TV solutions is among the trends in a market where sustainable production is also rising up the priority list, writes David Davies.

As the set top box (STB) manufacturing sector has evolved, and as it has been required to support an evermore competitive broadcast and streaming market, so have the requirements for STBs to support multiple platforms, rapid deployment and overall cost-effectiveness become more acute. 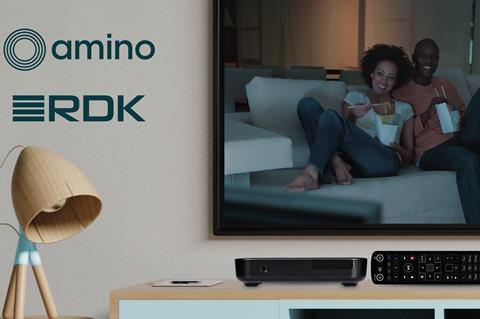 It’s a widely-expressed view, but one that is especially well-made by Damien Sterkers, video solutions marketing director at Broadpeak. Noting that support for multiple platforms has long been a “business necessity for STB manufacturers, based on demand by end-users,” he adds that this can be “much more complex” on proprietary STBs than on those natively-designed to manage third-party apps. But ultimately, he says, “an important differentiation between STB designs is not so much this support itself, but the time to market, the ability to keep third-party services up to date in parallel, and the cost of recurring integrations.”

It is this ongoing challenge to add extra value that now arguably defines the STB market almost as much as its gradual consolidation around the primary platforms of Android TV, Linux and, increasingly, RDK.

Invited to consider the main influences on STB development at present, Mikhail Grachev, CEO of video streaming solutions provider SmartLabs, indicates that the primary focus is relatively unchanging. “From a design perspective, retail (aesthetics and discreteness) is pushing more style, but the cost is significantly more,” he says. “But for operators, STB cost is still the number one prerogative for the majority of customers that SmartLabs works with.” 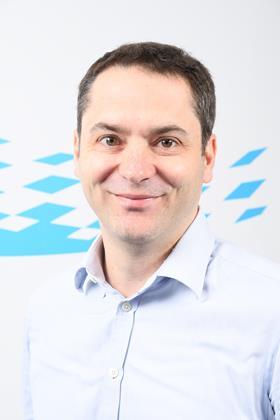 Like other providers in the sector, SmartLabs has recently been expanding its offer to include RDK STBs. Now often discussed within the broader context of the ‘connected home’, RDK (Reference Design Kit) is modular and customisable open source software that standardises core functions used in video, broadband and Internet of Things devices. The use of open source components, states the RDK Management consortium, means that RDK “drastically reduces development cycles, encourages collaboration and enhances innovation. It enables operators to manage devices and easily customise their UIs and apps, and provides analytics to improve the customer experience and drive business results.”

SmartLabs had planned to show its first such RDK product, STB 5045, at IBC 2021, ahead of units being due to come off the production line in Q2 2022. Explaining its thinking in this area, Grachev says: “Building on our heritage with RDK – we were early partners with an innovative box – we want to give operators an alternative to a super aggregation route, other than Google. Currently, RDK is only really being used by the bigger players such as Comcast/Sky. However, over the next couple of years, we would expect to see growth of RDK in the smaller/competitive operator space, especially if it gives service providers the ability to offer a premium solution (eg. YouTube/Netflix) cheaper and faster than AndroidTV.” 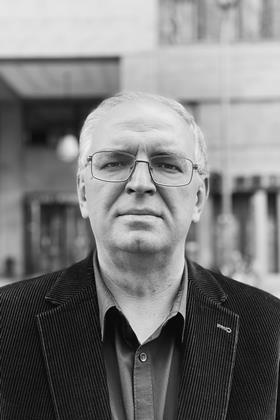 Nonetheless, a multi-platform approach will remain fundamental to SmartLabs, as with so many others in the space. Grachev confirms: “SmartLabs is supporting AndroidTV, Linux and RDK, enabling our customers to make the right choice for them. This product development is built into our roadmap for future sales to the operator market, [and we] are always looking for new opportunities.”

UK-based STB and TV device software expert Amino also has a long history of working across platforms, and has helped to launch next-generation services on Android TV, IPTV and more. RDK is also part of that mix, and in November Amino announced that it had become an RDK Video Accelerator (RDK-VA) member. The company’s initial device to receive RDK-VA certification will be the R180, which is one of the first devices to be powered by RDK on the next-generation Amlogic X4 SoC chip.

Amino’s developments in this area chime with the fact that “the combination of providing linear TV with advanced streaming services and apps is [a big driver of] RDK adoption,” says VP product management and customer support Johnny McKee. “The ‘drawing together’ of those two things has become increasingly important.”

In addition, he believes that the latest chipset will open up RDK to a much broader range of operators. With the previous chip, it was primarily “very big operators who could customise it for their platforms, but now you have something that is more [viable] and for which there are more options – and the industry is getting behind it for that reason.

But there is another critical strand to Amino’s latest developments – sustainability. To this end, R180 makes use of 100% recycled plastic, plant-based glues and ink, and minimal packaging when being shipped. In addition, says the company, having “always met regulatory standards for efficiency and sustainability, […] our objective is now to optimise our products to exceed the minimum requirements set by regulators.” 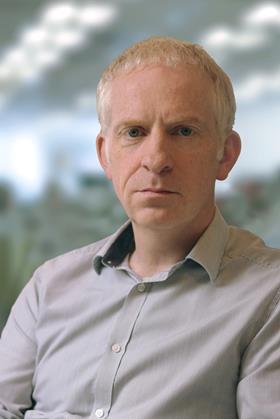 Jamie Mackinlay, global SVP sales & marketing at Amino, suggests that sustainability will soon become an industry-wide priority. “Increasingly we are seeing RFPs [request for proposal] from curious-minded vendors who are stipulating sustainability criteria,” he says. “They want to see that companies are taking this seriously. They also [tend to have a defined strategy in place] and are working through it in practice to do things that will make a significant difference. [From our perspective] we are working very hard on sustainability and believe that it will continue to be a key aspect moving forward.”

As physical box design becomes more universal, it’s bound to become easier to implement – and maintain – higher expectations regarding sustainable production, as well as what happens to the device at the end of its operational life. But whilst increased adoption of open source solutions could also be thought to presage greater uniformity, Sterkers emphasises that it shouldn’t be regarded as a bar to innovation.

“Openness doesn’t preclude STB manufacturers [from implementing] their own added value components; it just helps complement them quickly and affordably,” he says. “We could draw a comparison with the iPhone, which was the first phone to qualify as a smartphone, essentially because it was provided with an App Store, offering innovative apps at no cost to Apple and, on the contrary, with a [reward] on the business generated. Over 2 million apps are available today on the App Store, or Google Play Store. No proprietary phone could compete with this level of innovation, and these proprietary phones have pretty much disappeared today. 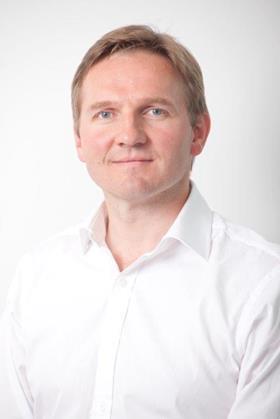 “So for STBs to remain innovative, manufacturers need to create an open environment that allows ISPs to simply integrate third-party apps, VOD services and more. It certainly explains the great success of Android OS. [Looking forward] other initiatives could have the same realisation if they can meet the smart requirement – providing that they can also reach the same selling costs.”

With RDK gathering supporters and showing increasing signs of fulfilling this description, and existing leading platforms continuing to be a base for dynamic creativity, there is every reason to expect another period of intense innovation in the STB sector.