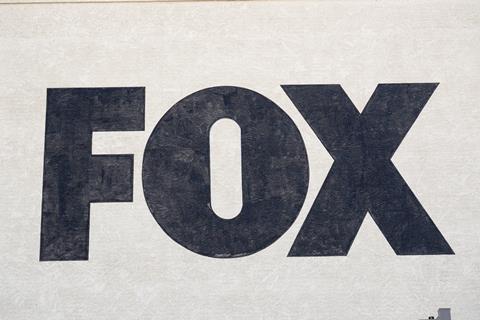 Amazon Web Services will be employed by Fox to deliver the broadcaster’s sport, news and entertainment content to TV and streaming customers.

The latest digital agreement between two of the big media companies was announced at Amazon Web Services’ re:Invent conference in Las Vegas yesterday.

Fox will use Amazon to replace its video infrastructure built mostly in the 1990s, before the emergence of online streaming or cloud computing, according to a report by Bloomberg.

Fox chief technology officer Paul Cheesbrough said: “At a technical level, we’ll have a more agile infrastructure that can grow and adapt with our business,” he added, enabling capabilities like the quicker launch of new channels or products.

In addition to video delivery, AWS technology will be used to enhance Fox’s video workflows, including video editing, graphics and storage.

In a statement to the press, Amazon vice president and chief technology officer Dr Werner Vogels said: “Fox’s media platform is pioneering the delivery of live content using AWS’s unmatched breadth of functionality and highly reliable infrastructure to usher in a new model for content delivery that will drive operational efficiency and greater agility.

“The platform will serve as the nerve centre for Fox distribution and operation capabilities, supporting the most demanding needs of live broadcast television production and distribution with plenty of capacity. We look forward to working with Fox on this unique, green-field opportunity to unify and transform the delivery of reliable and innovative content to millions of viewers.”

Fox also will be one of the first customers for AWS Local Zone, a new product infrastructure that places key compute, storage, database and other selected services closer to the customers for application in particular locations.

AWS claims its services will enable Fox’s creative teams to have the lowest possible latency, which is critical for video production delivery.

The Fox announcement comes a week after ProSiebenSat.1 announced its partnership with AWS for a significant rollout of cloud services across its businesses.