JRFU is the governing body for rugby union in Japan, organising all domestic and international matches for the Japanese national team. According to M2A Media, following a decision to move its media workflows to AWS Cloud, while adopting AWS Media Services, the union sought help to manage and optimise its use of cloud infrastructure. 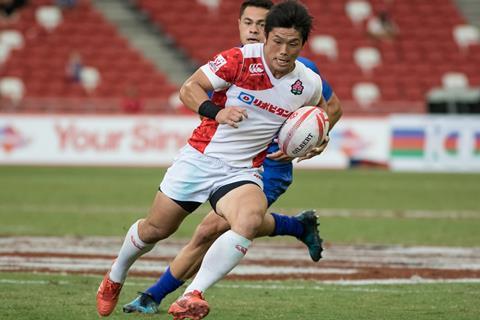 The live capture of video streams was also a priority, in order to service JRFU affiliates with valuable match content rapidly after the events.

Yutaka Muroguchi, Head of Media Business Division at JRFU, said: “Our objective was to be fully up and running in the cloud prior to season kick off, so as to optimise costs and future proof our broadcast workflows. We have been extremely impressed by the solution that M2A proposed to meet our needs and the fact that they were able to deploy it and get us up and running so quickly. Our transition to the cloud has been seamless and we thank the M2A team for its expertise and continued support.”

Marcus Box, founder and CEO, M2A Media, added: “It has been great to work with JRFU on the transition of their important broadcast workflows to public cloud. We are delighted that they have been able to experience the benefits that our service brings so quickly, and we look forward to a long relationship with the team in Japan as they continue to explore cloud-based video technologies and future possibilities.”