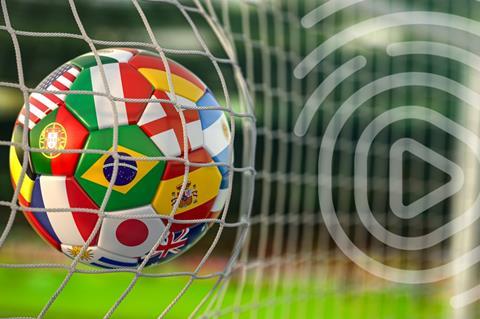 The FIFA World Cup provided a boost to pay-TV traffic

As of 13 December, the company’s managed services team recorded the largest viewing increases in Latin America, with pay TV operators’ peak traffic levels rising by as much as 140% in some countries. In Europe, video service providers experienced surges of up to 82%. In North America, modest increases in peak traffic of around 20% were recorded, potentially reflecting the lower profile of soccer in the region.

Marco Rico, VP of maintenance and managed services at Velocix, noted that even higher streaming traffic peaks were expected for the final on 18 December between France and Argentina.