Production centre shifts to the cloud

Ross Production Cloud is a full suite of production applications, in the cloud, from ingest, remote contribution and news automation, to audio and video mixing, real-time graphics, MAM and playout. 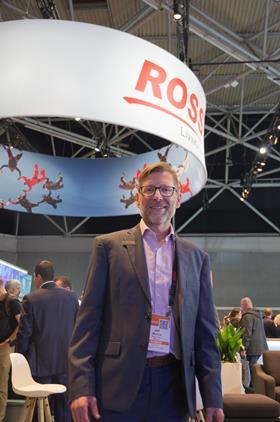 Ahead in the clouds: Ross’ CMO Jeff Moore

The system is built using ground-to-cloud technologies designed by Ross to bring on-premises SDI and NDI live feeds into the cloud ecosystem and vice versa, using the same Ross interfaces users are already experienced with.

“Its flexibility and ability to spin up resources when they need them is ideal for occasional productions and when you have remote staff. It reduces the amount of technology people need in their facility,” said Moore.

There are perpetual and subscription licensing models, and the system can operate natively within a customer-supplied cloud ecosystem. The platform is fully powered by the cloud and optimised for AWS.