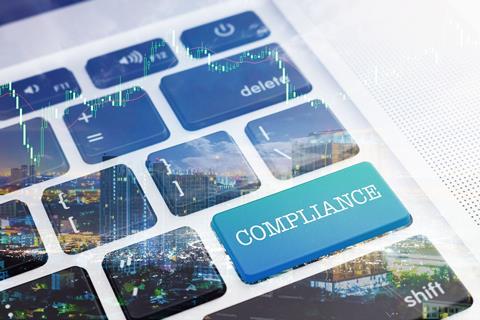 Walt Disney’s Star India is among the companies under assessment by India’s antitrust watchdog which has revealed it is looking into competition concerns in the country’s media and broadcasting sector.

The Competition Commission of India (CCI) has been tasked with investigating antitrust practices and conducting market studies across the broadcasting, media and entertainment sector to examine the competition landscape.

According to reports, the assessment of the sector will seek to assess the regulatory frameworks, ownership patterns and market trends in terms of viewers and advertisers, the 19-page CCI document said.

The study will cover print, electronic and online media, broadcasting companies, content providers and industry bodies, it said, citing the effects of rapid technological change on the sector’s competition landscape.

The watchdog is currently in the process of choosing an independent agency to conduct the study on its behalf, however it declined to make comment on the new plan, Reuters reported.

The study will be among the first after India’s finance minister last week called for an investigation and would ensure that new practices and technologies in this dynamic sector would be adversely affecting the regions competition.

It has already initiated a similar review of India’s e-commerce sector, in which foreign players such as Amazon.com and Walmart’s Flipkart operate.

Reuters has previously reported that Amazon and Flipkart are unlikely to participate fully in that study for fear of revealing trade secrets.

India public service broadcaster Doordarshan has already announced it is to be broadcast in Bangladesh and South Korea as part of a deal struck by the Indian government.

IBC365 reported the Indian Government confirmed yesterday it will allow 26% of foreign investment in digital media and streaming services to help boost its economic growth.

The Cabinet Committee on Economic Affairs chaired by Prime Minister Narendra Modi announced that the changes will bring uploading and streaming of news and current affairs through digital media in line with the same permits for print media.