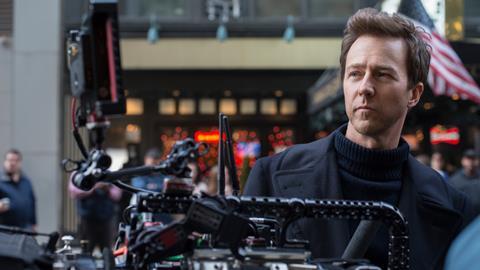 Edward Norton has planned to adapt Motherless Brooklyn for over 20 years. But the actor, director and producer has been quite busy, he tells Adrian Pennington, as the film hits US screens. 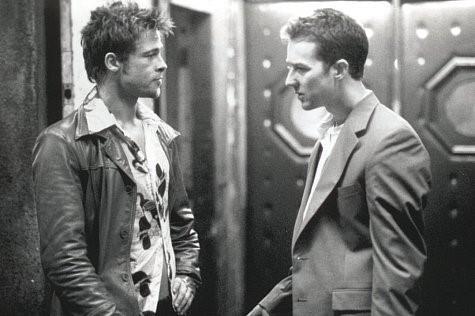 In 1999, actor Edward Norton read a novel that changed his life.

“I had just wrapped on Fight Club and was getting ready to direct Keeping the Faith when I read this book that made a really strong impression on me,” he says.

“The narrative of taking 20 years to make sounds like I’ve been working on it for that long but it was more a question of finding the time to concentrate on it,” he tells IBC365.

Norton acquired the rights to Jonathan Lethem’s story in 1999 but such was his schedule – segueing from his directorial debut to performing alongside Robert DeNiro and Marlon Brando in The Score then as FBI agent Will Graham to Anthony Hopkins’ Hannibal Lecter in Red Dragon - that development took a back seat.

“I knew I had a stretch of a couple years when I wasn’t able to look at it, but the initial hook was and remains the uniqueness of the central character,” Norton explains. “Jonathan had written a voice for the character where you are inside his head, like Holden Caulfield in Catcher in the Rye. I knew that this could be a great emotional hook for a character in a film, but it wasn’t a film itself. I felt, even as I read it, that the character is a home run, but the challenge would lie in transposing it into cinema.”

Motherless Brooklyn – which was released in the US last week but doesn’t release worldwide until December - is a hard-boiled detective tale with a difference. It follows Lionel Essrog, a private eye with Tourette’s Syndrome who works for a mobster in New York. What “sounds like a ludicrous gimmick” has been turned into “one of fiction’s most memorable narrators”, critiqued The Guardian at the time.

Norton made two crucial changes to the novel in his screenplay. He relocated the period setting from the 1990s to the 1950s and layered the story with a political dimension.

“The book is noir and has a very 1950’s gumshoe vibe to it. Everything about the writing is postmodern down to the Raymond Chandler-esque dialogue to its old-fashioned tone, framed against contemporary references. So, the decision to shift back in time was not as exotic as it sounds.”

Norton adds: “When I told Jon about my idea it didn’t really bump him that much. Film noir was an inspiration for the novel he wrote.”

The actor recalled advice from the director Sydney Pollack who made Out of Africa from the books of Karen Blixen into an Oscar winning triumph.

“Transposing something for cinema is about having a sense of the essence of character.”

“He talked about how they identified an essence of her character and built a story around it. Transposing something for cinema is about having a sense of the essence of character.

“I felt the core of the whole thing was the empathy you feel for Lionel. The higher-minded ambition and social history of New York came much later.”

In the film, the ruthlessness of the city’s authorities embodied by Moses Randolph (Alex Baldwin) echoes the lawless swamp of the street. The character, which does not appear in the book, is a cypher for Robert Moses the controversial official who dictated much of the city’s building projects at the expense of community housing during the early half of the twentieth century.

“I was interested in power brokers and social issues before 2016 [when Trump was elected President],” Norton says. “They are part of the dark truth of New York, the story that people don’t talk about. 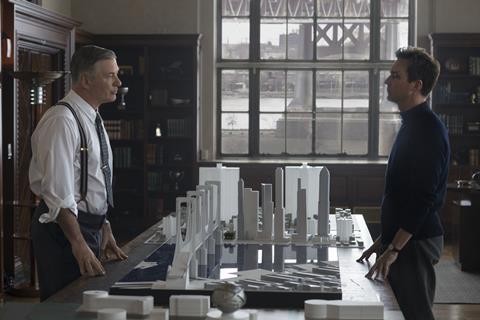 New York is held up as this melting pot of racial integration and the place where democracy works when in truth it has the incredibly dark history of this autocratic anti-democratic figure who controlled its transition from the 19th century into a modern city.”

After receiving a B.A. in history from Yale University, the Boston born actor moved to New York to refine his skills in off-Broadway productions. Before hitting the big time, he worked at various jobs, including at The Enterprise Foundation, an organisation committed to building affordable housing for low-income families. His big break in Primal Fear (1996) earned Norton an Oscar nomination, followed two years later by a second as the neo-Nazi in Tony Kaye’s American History X – all before the age of 30.

He has since maintained an A-list acting career with social and political responsibilities including as UN Goodwill Ambassador for Biodiversity and producer of progressive documentaries such as One October, a celebration of New York, and By the People: The Election of Barack Obama.

“There’s nothing explicit about what is going on today but there is a timelessness to the idea that in America if we get complacent at what goes on in the shadows then the damage will last for a long time,” he says.

To convey this sense of alienation, Norton turned to British cinematographer Dick Pope, BSC with whom he worked on The Illusionist (which earned Pope an Oscar nomination in 2006).

“Dick’s talent for making the past seem visceral is what made me want to go to him,” says the director. “I used Robert Frank and Vivian Maier photos to convey the path I wanted to go down and Dick brought the idea of Edward Hopper paintings. 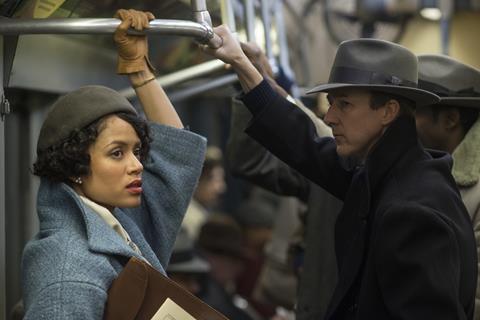 Norton as Lionel Essrog, alongside Gugu Mbatha-Raw as Laura Rose

Norton says they referred to the classic noir Sweet Smell of Success and Taxi Driver for their acerbic take on the dark underbelly of New York as well as The Godfather lensed by the great cinematographer Gordon Willis.

The movie investigates the gentrification of NYC in the way that Chinatown did for water in California, and goes from the highest ranks of government to the smokiest jazz clubs of Harlem.

“Ultimately, Motherless Brooklyn is like the dark yang to the yin of Chinatown,” he says. “What strikes me about Chinatown is how adult it is in rendering the dark things taking place underneath the sunlit white, cream and tan narrative of American life. But it is an LA movie and we needed to have the grit and intensity of New York.”

At no point, he says, did he consider not playing the Lionel although he gave a lot of thought to not directing.

He credits current Warner Bros’ chairman Toby Emmerich, in 2000 an executive at producer New Line, for encouraging him to take the reins. The film’s budget is a modest $26 million.

“How studios became places that don’t make original adult drama couldn’t be further from the truth,” Norton says. “Toby urged me to direct this. We shared a similar taste in film like Warren Beatty’s Reds and Spike Lee’s Do the Right Thing and he pretty much talked me into it.”

Norton adds that one of the perks of being a director is that “you get to call up the people you admire and ask them to work with you.” 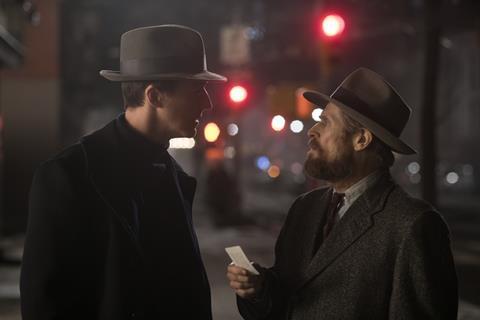 Norton on cast choices: “You get to call up the people you admire and ask them to work with you.”

“I was nervous calling him up,” he admits. “Wouldn’t it be horrible if it all falls flat and I end up in a creative argument with one of my artistic heroes?

“In fact, I wrote him a letter and sent him the script. Said I was looking for a ballad of Lionel’s experience. Something in his reply made me think he was distracted and too busy. Then, two weeks later, I woke at 5am to an email from Thom saying he’d being giving it a lot of thought and here’s the demo. It was immediately striking.”

Yorke penned the song ‘Daily Battles’, which is also covered in the film by jazz musician Wynton Marsalis.

“There was something embedded in Thom’s song that, in all honesty, was not a very focussed theme in my script. It was about waking up to your broken heart and the idea that you gotta get your head up out of your own problems. That really moved me and changed something in my whole approach. Instead of the cynicism that characterises a lot of noir, this affected my sense of where I wanted the story to go. I made more script changes off the back of his song that I did as a result of the election of Trump.”