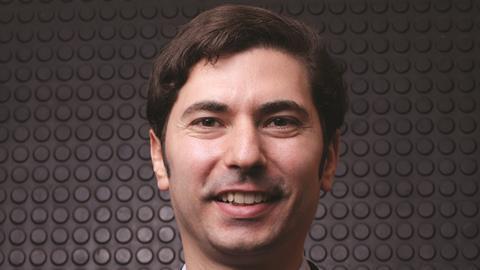 The merger between science and the arts has energised Jon Karafin throughout his career, culminating in what may be the most exciting breakthrough in imaging since the invention of photography.

“Everything I did in academia was about how you re-conceptualise technology in art forms,” says Karafin. Among his six degrees are a Masters in digital animation and fine art photography. He’s worked as a photographer on the set of Spike Lee productions, and spent a year in India for stereo VFX and conversion company In-Three.

When that business was acquired by legendary post facility Digital Domain, Karafin ran its Florida operation and tackled the VFX for blockbusters like Transformers: Dark of the Moon; then at RealD he helped launch digital image enhancement tool TrueImage, a process first used by Peter Jackson on The Hobbit. 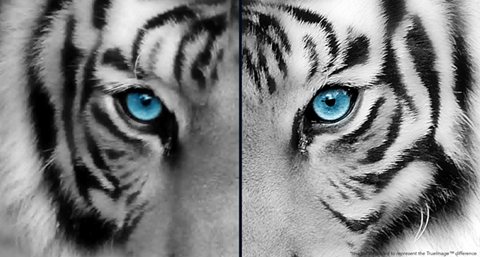 At Silicon Valley camera maker Lytro since 2014, Karafin has been leading the Lytro Cinema initiative. This takes the epic leap into light field cinematography, a technology that is able to capture not only the colour and intensity of light, but also the angular direction of each pixel.

“Imagine you could capture a holographic image of the world,” he invited IBC delegates in a session titled ‘Light Field Cameras: Technology that Is Indistinguishable from Magic?’ “If you think in those terms, then anything that was previously a decision made on-set and baked into the final image can now be made computationally.”

Lytro is in advanced test stages of its Cinema camera that lets you adjust practically everything after the fact, including some things that are simply impossible with any other camera.

For example, you can tweak focus position, depth of field, frame rates and shutter angles in post, changing those values within the same continuous shot for dramatic effect. Since the camera captures the three-dimensional depth of all objects in a scene, the traditional and limiting green screen for conventional VFX shoots would be redundant.

“You now actually have the directionality of the pixel itself,” says Karafin. “You have angular information, and you effectively have a completely virtualised camera. You have the subject’s colour, the directional properties, and the exact placement in space. It becomes a truly holographic image.

“I could take a lens from the last century and ray trace its characteristics in software, with look-up tables to enable filmmakers to tell stories in ways not previously possible.”

The camera itself is tracking towards commercial production use in early 2017. It is also the size of a small car, making it impractical for anything outside of a studio, or a studio budget.

“We are already working towards the next generation which will be handheld and portable,” reveals Karafin. “Right now this is a niche market technology to support bleeding edge VFX or tent-pole feature films, like an IMAX or Phantom camera. The first generation is a development platform to ensure we get the technology right.”

The very concept of Light Field is alarming to some cinematographers.

“It’s a very polarising discussion,” Karafin admits. “We would say that the current workflow and craft of a cinematographer and focus puller working with a director does not have to change at all. We provide all the tools for decisions to be locked down on set. As to who has control over final imagery, that is a studio call.

“I believe strongly that this is the future of all imaging technology and I wanted to be on the ground floor making that history. It’s a very exciting time.” 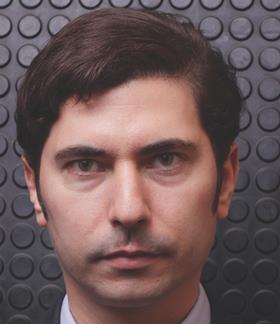 With a proven track record of new product development increasing profitability through technology and innovation, Jon is responsible for successfully delivering technology and content for several of the all-time highest grossing feature films, including Peter Jackson’s “The Hobbit: The Desolation of Smaug,” Michael Bay’s “Transformers 3” and Tim Burton’s “Alice in Wonderland.” Now he’s tackling his latest challenge as the Head of Light Field Video at Lytro.

Prior to Lytro, Jon was the Vice President, Production Technology and Senior Scientist at RealD, and Director of Production and Operations at Digital Domain.