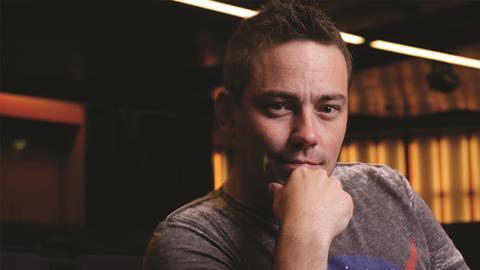 Visual effects pro Kevin Baillie sees the notion of virtual production moving beyond use of a virtual camera, to involve tasks such a location scouting and incorporating an increased reliance on the cloud.

Kevin Baillie, a longtime collaborator with Robert Zemeckis, having served as visual effects supervisor on The Walk and on the director’s upcoming film Allied, is co-founder of Atomic Fiction, a VFX house headquartered in Northern California. Atomic Fiction also maintains a studio in Montreal, and is behind the Conductor cloud rendering platform.

Hunter Williams, VP of Business Development and Productor Straegy at Conductor IO, talks us through how Atomic Fiction got started rendering in the cloud and how Conductor works.

“Our process [of building computer generated environments] is very computing-intensive,” he says of VFX production. “Traditionally, people basically have to build a data centre. But the cloud allows us to create virtual data centres, lots and lots of infrastructure when we need it. It’s a way of scaling up infrastructure in a pay-per-use way.”

An example of its use is Atomic Fiction’s work on Zemeckis’ 2015 feature The Walk, the story of Philippe Petit’s 1974 high wire walk between New York’s Twin Towers, which required a digital environment to recreate the feat. It was the focus of Baillie’s ‘Virtual Sets and Virtual Production’ Masterclass session at the IBC Conference. Shot on a Montreal sound stage, Baillie and his team virtually created, among other elements, the Twin Towers and the accompanying period-accurate New York skyline in order to replicate the high wire walk between the two buildings.

Baillie reveals this film needed 9.1 million processing hours of rendering time. “It would take over 1000 years on a single processor,” he estimates, adding that they instead relied on cloud rendering.

Virtual location scouting is also on the agenda. “For Allied, we did virtual location scouts of locations that were going to be heavily augmented with set extensions,” Baillie says. ‘[This involved] going to Google Maps and sketching out what was there and what could be added with VFX. … We could give Bob [Zemeckis] the virtual camera and have him ‘scout’ around the location to find the ideal spot for his shots. By the time we got to the location, we already knew what we were shooting.” 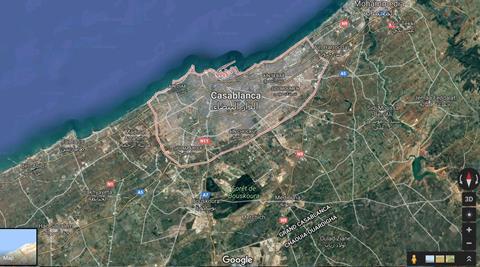 Baillie projects that this process will become more prevalent in production. “With virtual location scouting we can even see a location at the right time of year and time of day, and where the sun will be positioned,” he says. “We can [save time] by avoiding taking vans, or even the four-hour flights I’ve had to get on, just to see something for half an hour. It’s insane to do that when we can see a location virtually, and in a context that’s more appropriate for what we have to shoot.

“Any level of inefficiency in the workflow is expensive,” he concludes. “I think the next 18 months will be about moving more of the workflow to the cloud. That’s really important because the production and economic benefits make life better for artists and help businesses to be more stable.” 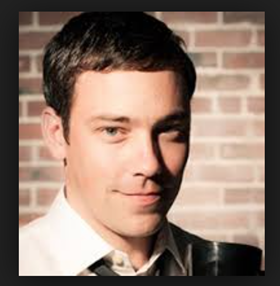 Kevin is CEO and VFX Supervisor at Atomic Fiction, an effects studio with offices in San Francisco, Los Angeles and Montreal. There, he has supervised visuals for projects including two Star Trek movies, two Transformers franchise installments, and the award-winning VFX for Robert Zemeckis’s live action films, Flight and The Walk. He is currently in production on Zemeckis’ upcoming movie, Allied.

Before launching Atomic Fiction, Baillie supervised at ImageMovers Digital on animated features. Prior to his work at IMD, Baillie helmed VFX at The Orphanage on award-winning movies such as Pirates of the Caribbean, Night at the Museum, Superman Returns, Harry Potter and Hellboy.

Kevin is also CEO of ConductorIO, a software company offering cloud rendering to the masses.

Baillie’s film career began very early on, when he joined Lucasfilm’s JAK Films division as a pre-visualization artist on Star Wars Episode I at the age of 18.