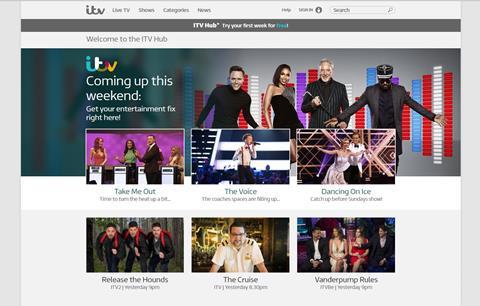 Tensions between platforms and traditional broadcasters were debated during the House of Lords communications committee yesterday with Sky and ITV executives acknowledging industry pressures.

Speaking to the House of Lords committee in London which debated the impact of video-on-demand services on public service broadcasters, McCall called for immediate modification to the 2003 Communications Act, which regulates how media companies operate.

McCall explained the “endemic tensions between platforms and broadcasters,” pointing to the “hyper-competition,” where public service broadcasters (PSB) are more vulnerable than ever before.

“There is a very unfair and uneven relationship between us and the platforms,” she continued, “This code was set in 2003 when the dominance was PSB’s, so it was all about competition between PSB’s.

In order to preserve the ecology of the broadcasting industry “radical change” to the way, people view content is required, pointing to the decline in viewers using the electronic programme guide which previously offered PSB strong content discoverability.

She added the rise of voice control could potentially destroy PSB prominence, she said the “danger Is that PSB content could become invisible.”

McCall explained how Britbox will help broadcasters battle the competition from Netflix and Amazon in the UK which she referred to as the “deep pockets of global players.”

The BBC and ITV confirmed in February the launch of a dedicated streaming service for UK audiences which is set to become the home for original, on-demand and British boxsets.

It is being marketed as a “long-term home” for many series after they have expired on catch-up services including BBC’s iPlayer and ITV’s Hub, however content could also include programmes from Channel 4 and 5. 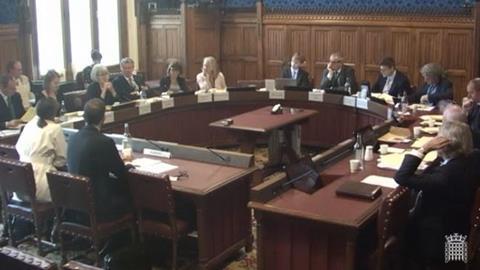 McCall said: “The headwinds are quite strong, we are mitigating those headwinds but there are headwinds.”

Explaining the audience demand for content and recognising the vast breadth of content opportunities, McCall added: “We will commission new work in Britain from British producers to constantly encourage subscriptions.”

ITV director of TV Kevin Lygo added the programming would be “all British… with 95% British talent behind the screen and on the screen and made by British production companies including ITV Studios.”

Netflix commits to the UK
Netflix’s UK drama boss Anne Mensah told the House of Lords that co-productions with UK partners will remain the “lifeblood” of its base in the UK and has plans to ensure the longevity of productions for the streamer.

She said: “The appointment of my team in London is an indication of Netflix’s commitment and the company’s long-term commitment to production in the UK.”

Mensah explained that Netflix wants a combination of single commissions, licensing deals and co-productions in the UK and said the service was a “complementary player” in the market.

The UK’s Netflix headquarters now employs 130 people in the country and has around 50 productions greenlit.