The organisation is attending IBC2019 in its role as a promoter of Russian-made equipment.

Perspectiva is the Research and Production Association, and in addition to promoting the use of Russian-made kit both inside and outside Russia, it also analyses and tests the TV and radio hardware and software. 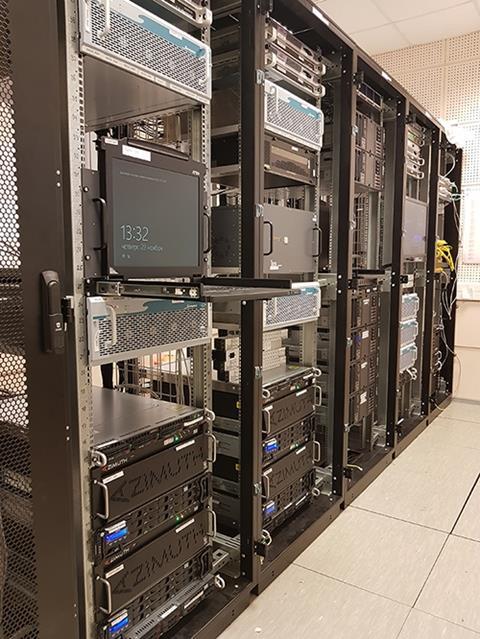 The latest project from Perspectiva is its support of a start-up company called Carrot Broadcast that develops software for the automatisation of television graphic design and internet broadcasting for virtual studios.