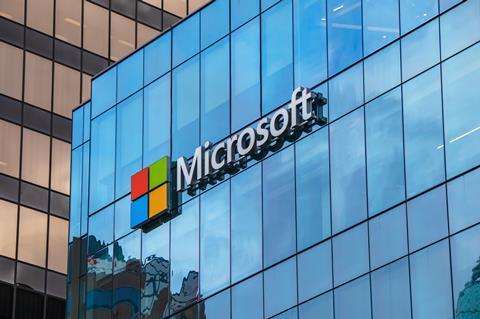 The new device will be four times more powerful than the Xbox One X, which is the current leading console from the manufacturer, and has been designed to optimise the gaming experience with an AMD chip enabling faster processing.

Speaking during its E3 2019 press conference in Los Angeles, Microsoft Gaming executive vice president Phil Spencer made clear the new offering will be exclusively devoted to the best gaming experiences for users with 8K and faster frame rates per second.

“Consoles should be designed, built and optimised for one thing and one thing only: Gaming.”

This game after Microsoft was criticised in some quarters for focussing on other features, such as video playback and OTT integration, rather than games during the initial launch of the console back in 2013.

The firm also announced it would support four generations of Xbox gaming where users will be able to access downloadable and streaming content from the Xbox, Xbox 360 and Xbox One devices.

From October Xbox owners will also be able to stream games from an Xbox One console to smartphones and tablets using the company’s xCloud streaming technology.

Its xCloud is set to launch in October this year and will employ Microsoft’s Azure servers, allowing gamers to play Xbox One games on “any device” with an internet connection.

The conference teased the upcoming device, which will see Halo Infinite as the leading game, without revealing its design or price. But Microsoft did confirm that it expects to be launched to market towards the end of 2020.

IHS Markit director of research and analysis games Piers Harding-Rolls told the BBC: “As expected, with a next-generation Xbox release being at least 17 months away, a full reveal didn’t happen.

“Sony had done a similar reveal of next-generation power at a previous investor event, but Microsoft’s exposure at E3 and the announcement that Halo Infinite will be a launch title will have positioned it strongly, especially with the US audience.”

Microsoft joins the likes of Sony and Google who are pursuing the world of gaming.