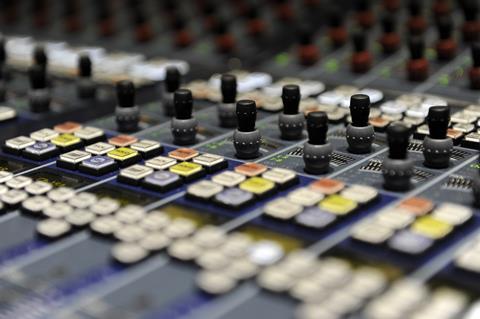 Gray was recognised by the judging panel for her ”swift career trajectory and her total commitment and dedication to delivering quality to production teams”.

”Her dedication was also clear in her ability to be across every detail of her work whilst also seeing the bigger picture,” Marsh said.

Gray graduated from Southampton Solent University with a BSc in Live and Studio Sound before joining NEP UK Broadcast Services. 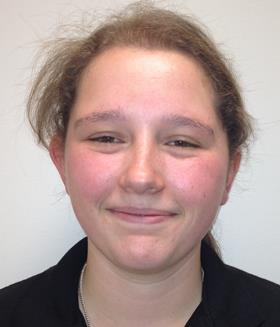 Gray has headed-up the deployment of Host Broadcasting facilities at Wimbledon on behalf of the BBC.

She has progressed from Junior Vision Engineer to Engineer in Charge on NEP UK’s largest and most prestigious projects, including ITV’s Love Island.

Gray was involved in the installation and commissioning of four new UHD trucks and regularly takes the lead on Sky Sports UHD Premiership Football.

Gray said: ”The ever-changing and constant flow of new technologies means there is always something to learn and understand.

”In this competitive market I am proud to have been recognised and to have received such a prestigious award and I would like to thank NEP UK for the training, support and guidance they have offered. It has been invaluable. I now look forward to attending IBC in September to network and learn more about what the future holds.”

NEP UK Broadcast Services Head of Vision and VT Gareth Phillips said: “Kathleen is a conscientious, driven and friendly colleague; who has not only progressed through the ranks in an exceptionally short period of time but has earnt the respect of her most senior colleagues. She is a deserved winner of the RTS Young Technologist Award.”

RTS award for Young Technologist of the year recognises excellence in broadcast technology with the aim to advance education in the science, practice, technology and art of television and its allied fields.

Gray will receive an all-expenses trip to the IBC Show in Amsterdam, this September.

The award is presented in memory of A.M. Beresford-Cooke - a distinguished engineer who contributed much to the development of British broadcasting technology through his work on towers and masts for VHF and UHF transmission.