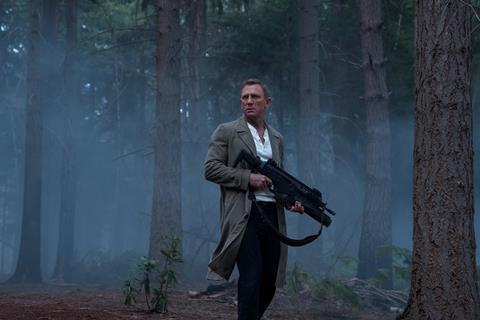 The format sees two-person teams competing to win a £1 million cash prize through tests of intelligence and endurance conducted in many locations around the world that have been prominently featured in Bond films.

News of the 007 series comes just a week after Amazon closed its $8.5 billion acquisition of MGM, which is home to the Bond movies.

The project has been in the works at Prime Video for around four years, long before the MGM deal was finalised, and it sits separately to any shows that are yet to come out of the pact, according to Variety, which broke the story.

Production on 007’s Road to a Million will begin later this year, and new show will launch on Prime Video in more than 240 countries and territories. Casting is underway and applicants are being invited to send in submissions.

The show joins a slate of unscripted UK originals on Prime Video, including Clarkson’s Farm and All or Nothing: Tottenham Hotspur.