Amazon Prime Video plans to double its investment in India over the next five years.

The streaming platform announced a slate of 40 local projects last week in the Hindi, Tamil and Telugu languages, across new and returning scripted and unscripted original series and co-productions, streaming over the next 24 months. Amazon also revealed a push into original films 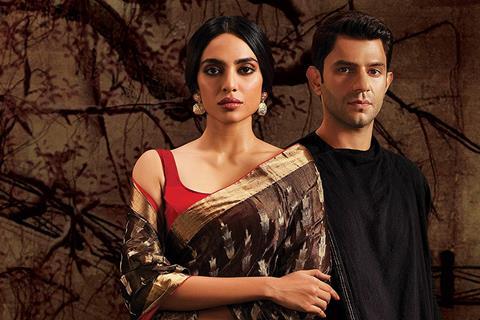 Amazon has also launched Prime Video Store, its transactional video-on-demand (TVOD) movie rental service in India, available to both Prime members and non-members. Customers will get early rental access to the latest Indian and international films.

India has emerged as a key battleground for international streamers, with Netflix and Disney among the major players looking to attract subscribers in the country.

Some 70% of Amazon’s upcoming titles will feature new talent, both in front of and behind the camera.

Upcoming scripted projects include Adhura, a supernatural thriller set in a boarding school which hides a terrible secret. Produced by Emmay Entertainment, the series is written by Ananya Banerjee and Anand Jain.

Indian Police Force, meanwhile, is an action-thriller from Rohit Shetty Picturez and Reliance Entertainment. It follows a young Delhi Police officer who will go to any lengths to track down a terrorist mastermind.

QED Films is producing PI Meena, which follows a young private investigator, while Suzhal – The Vortex from Wallwatcher Films sees a missing person’s case tear apart the social fabric of a small town.

“As we move forward, we are excited to partner with some of the most prolific creators to bring forth powerful stories across different formats, genres and languages for our customers. We are confident that our upcoming slate of shows and films will transcend all barriers of language, nationality or formats,” commented Aparna Purohit, head of India originals.

Discover the trends and technologies that will shape the TV year ahead. Read IBC’s take on What to expect in 2022