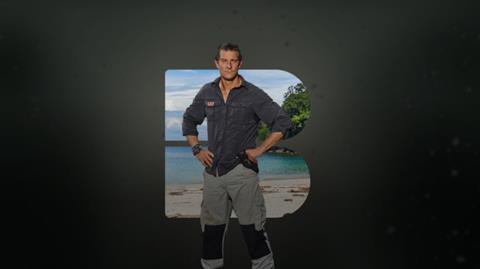 The Island with Bear Grylls: A Banijay production

Banijay has completed its £1.7 billion acquisition of Endemol Shine Group, in a deal which makes the Paris-based group the largest international content producer and distributor.

The deal, completed last week, will see the Endemol Shine brand itself effectively discontinued, although the majority of its 120 companies in 22 territories will keep their branding, including some of those with Endemol Shine in their name.

Endemol Shine Group CEO Sophie Turner Laing is stepping down after more than five years in the role. The combined group will be led by Banijay CEO Marco Bassetti.

The acquisition was financed through a capital increase of Banijay Group and debt financing and was combined with a refinancing of the financial debt of Banijay and Endemol Shine.

The combined group is now held by LDH (67.1%) and Vivendi (32.9%). LDH is a holding company controlled by Financière LOV, Stéphane Courbit’s investment arm.

Bassetti said: “The close of this unique deal represents the joining of two businesses built on entrepreneurialism, creativity and people…we hope to become a go-to for clients, and home for the best talent to create the most innovative and fresh scripted and non-scripted programming.”

Turner Laing commented: “It has been a real privilege and honour to lead such a talented and dynamic group of people, each of whom has played their part in, and should be proud of, our many collective successes over this time. As the start of an exciting new chapter in the company’s story, it is also the appropriate time for me to step down as CEO, and I wish Marco and his team the very best for the future.”