The BBC is to reboot veteran TV format Survivor.

A new UK adaption of the entertainment show, set to air in 2023, has been commissioned by BBC One and BBC iPlayer from Banijay UK company Remarkable Entertainment, run by producers Natalka Znak and Claire O’Donohoe. 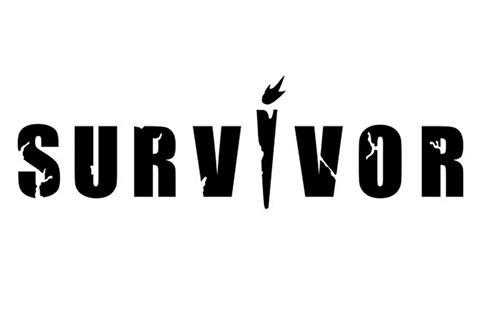 Survivor: the new UK adaption set to air in 2023

It is the latest in a series of shows to be revived by the BBC which is also rebooting entertainment format Gladiators and youth-skewed drama Waterloo Road.

Everything old is new again

The new 16 x 60-minute series of Survivor sees 20 people from the UK marooned in a tropical location. They will be divided into two tribes, going head-to-head in a range of physical and psychological challenges. Following a number of eliminations, the tribes will eventually merge before one person takes away a cash prize.

Survivor, a 25-year-old Banijay format created by Charlie Parsons, is one of the most watched reality entertainment formats around the world. Fifty versions of the show have been commissioned around the world to date, and the CBS version of the show in the USA will soon be airing its 43rd series. It ran for two series in the UK on ITV in 2001 and 2002.

Kate Phillips, Director of Unscripted at the BBC says: “Survivor is a global television hit and to be able to bring one of TV’s most successful formats to audiences in the UK in a uniquely BBC way is a very exciting prospect indeed.”

Natalka Znak, CEO Remarkable Entertainment says; “Survivor is ‘the greatest gameshow on earth’ for a reason - it has everything - reality, adventure, drama, and the ultimate game.”