BritBox to expand to 25 countries 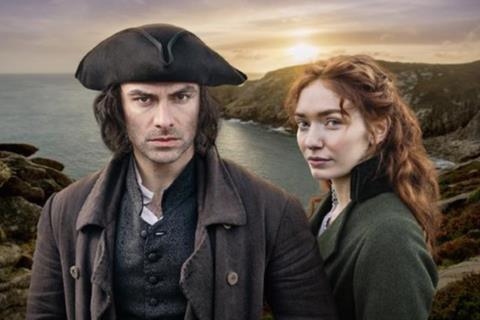 ITV and BBC-backed streamer BritBox is to expand its global footprint to up to 25 countries worldwide.

Without naming specific countries, BBC Studios and ITV said today that they will seek to broaden BritBox’s global reach across Europe, Asia, the Middle East, South America and Africa.

The service recently hit one million subscribers in the US and Canada. It launched in UK in November 2019, and previously announced plans to launch in Australia later in 2020.

BritBox offers its North American subscribers UK programming including Shetland and Vera launching day and date with the UK, and soaps such as Coronation Street and EastEnders which are available the day after UK transmission.

The service has also launched various original commissions and co-pros such as The Bletchley Circle: San Francisco, The Mallorca Files, There She Goes and The Bay.

Tim Davie CEO of BBC Studios and the next BBC director general, said “We are actively appraising new markets to introduce the service and are very excited about the imminent launch in Australia.”