The number of people subscribing to at least one video service in the UK has fallen by 1.51 million as the cost of living and inflation rise.

Market research firm Kantar found that more than half a million of the losses could be attributed to families trying to cut costs amid rising prices. 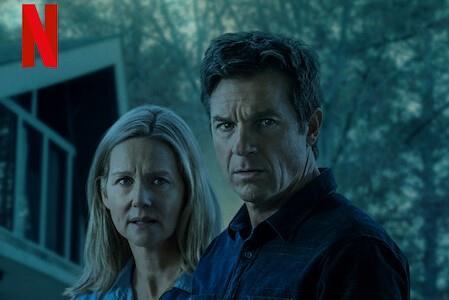 The report found that the proportion of consumers planning to cancel subscriptions due to “wanting to save money” rose to its highest level ever, from 29% to 38%, in the last three months of 2021.

Subscriptions had increased dramatically during the Covid-19 lockdown as families were forced to find entertainment at home – helped by several new launches.

However, a mere 3% of UK households signed up to a new video streaming product in the first quarter of 2022 compared with 4.2% during the same period in 2021.

Fifty-eight percent of households (16.9 million) now have at least one paid subscription to services such as Netflix, Amazon Prime Video or Disney+, down 215,000 quarter-on-quarter.

“The evidence from these findings suggests that British households are now proactively looking for ways to save, and the SVOD market is already seeing the effects of this,” he said.

“As a result, it’s now more critical than ever that SVOD providers demonstrate to consumers how their services are indispensable in the home in what has become a heavily competitive market.”

The report also found that Amazon Prime’s thriller Reacher was the most-streamed show between January and March 2022, followed by Ozark and Inventing Anna on Netflix.