James Earl Jones, the voice behind Star Wars’ Darth Vader, is stepping away from the role at 91-years-old – and has reportedly granted permission for Disney and Lucasfilm to use artificial intelligence and archival recordings to recreate his voice for future films and series.

In an interview with Vanity Fair, Star Wars sound supervising editor Matthew Wood said Jones “was looking into winding down this… character”. 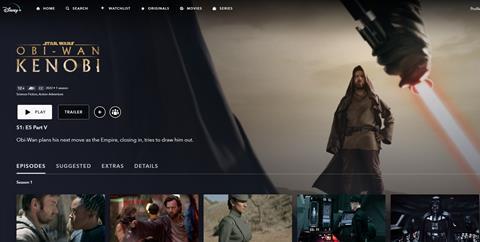 Respeecher previously remastered his voice from the original Star Wars films for the recent Disney+ series Obi-Wan Kenobi, and some of his archival voice recordings were also used.

Jones voiced Darth Vader in the original Star Wars film which came out in 1977 and follow-ups The Empire Strikes Back and Return of the Jedi.