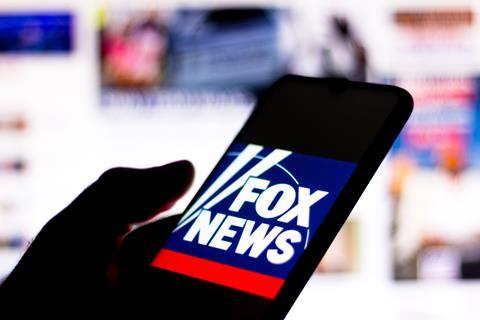 Fox News International will bring the linear networks Fox News Channel and Fox Business to 20 countries by the end of the year.

Priced at $6.99 per month, the direct-to-consumer service will debut in Mexico on August 20th followed by Spain, Germany and the United Kingdom on September 17th.

Fox News International will be available through mobile and OTT devices, launching on iPhone, Android, Apple TV and Android TV, with Amazon Fire TV and Roku expected shortly after.

Among the programmes included by the right-leaning news channel will be Tucker Carlson Tonight, Hannity, The Ingraham Angle and FOX News @ Night with Shannon Bream.

Fox News performs strongly in its home US market but has a limited presence overseas.

Fox’s cable news rival CNN has long had a foothold overseas, with CNN International being carried on cable and satellite providers in countries around the world since 1985.

Fox News Media CEO Suzanne Scott said: “We are excited to debut FOX News International, enabling our devoted audience overseas access to their trusted source for news and insightful analysis. With a catalogue of more than 20 signature programs on-demand and live streams of our linear networks, this new digital streaming service will ensure our viewers around the world never miss out on the latest from America’s leading news channel.”