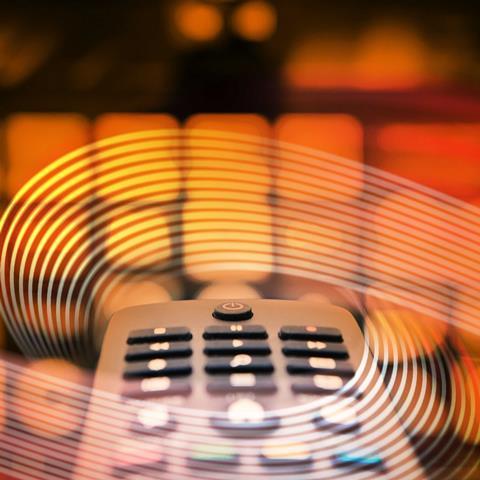 International news organisations will be honoured  for their coverage of the coronavirus pandemic with IBC’s biggest award on the final day of IBC SHOWCASE.

For the first time in its history, IBC will present the International Honour For Excellence not to a single individual or organisation, but to the news broadcasters of the world.

The award will be presented in a livestream on Friday at 13:00 BST and comes in recognition for the key role journalists have played in educating and informing audiences during the Covid-19 pandemic.

The IHFE session is just one of the higlights of the final day of IBC SHOWCASE, which will come to a close after a week of sessions, workflow tours and product launches.

Day 4 of SHOWCASE will also feature the final session from IBC Accelerators. The first, which will take place at 12:00 BST, will focus on the Virtual and Interactive Live Music Talent Show project. This Accelerator explores how the traditional talent show can be reinvented into a new music discovery format via real-time, multi-user virtual broadcasts, UGC interactivity and an ethical-AI backend to protect fans and showcase more fairness and responsibility in our industry, and more music talent than ever before.

The final session of IBC SHOWCASE is an Owner’s panel from the IEEE Broadcast Technology Society, which will take place at 16:00 BST. The session, “IMF in the cloud”, will look at how IMF and the cloud can not only co-exist, but actually thrive together.

The panel will be moderated by Chris Lennon of Open Services Alliance, who will be joined by Mr. MXF Bruce Devlin and Dalet’s Eric Carson.

The Tour, which will be available on the final day of IBC from 16:00 BST, will be led by Dan Hodges, a pioneer in monetising and creating new content formats.

The Tour is aimed at  executives working in advertising, film and television production and subscription marketing.