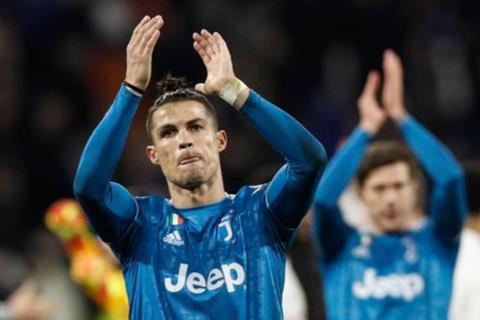 Sports content provider LiveScore has struck a deal to broadcast all the remaining matches in Italy’s Serie A, marking the platform’s first ever live streaming offering.

LiveScore, which offers real-time sports updates and results, will launch its own free-to-air OTT offering where it will show remaining football games from Italy and Portgual’s Primeira Liga for UK users.

The free streaming service will be integrated within the existing LiveScore iOS and Android applications, which boast a global audience of 56 million monthly active users, including 2 million in the UK alone.

It is being supported by OTT specialists StreamAMG, who will provide the technology to enable a fully integrated video product within the existing applications.

A deal was agreed by Saran Media Group, on behalf of LiveScore, with Premier Sports, which owns the rights to show Serie A games. The deal also included rights to air a third of all remaining Primeira Liga games.

Ric Leask, marketing director at LiveScore, said: “We’re excited to celebrate the return of football by providing live free-to-air streaming on LiveScore for the very first time. This is a hugely important step for LiveScore, as we continue to innovate and offer our audience the most immersive sports coverage possible.

“Serie A and Primeira Liga are two of the most popular and keenly followed European leagues amongst our 2 million monthly users within the UK and Ireland, so this is a fantastic opportunity to give something back to our loyal userbase. After a long wait for top-level football to return, this is a brilliant start for our new live streaming service.”

Live football is making a return across Europe, with the English Premier League set to return tonight (17 June). Portugal’s league returned earlier this month, whilst Italy’s Serie A domestic league will restart this weekend on Saturday 20 June 20 as Torino host Parma.

It comes after leagues across the world were suspended due to the coronavirus pandemic.