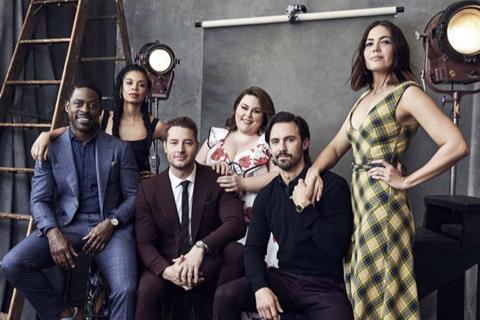 NBC Universal: Launches Peacock with fan favourite This Is Us available

NBC Universal’s streaming service Peacock officially launched in the US market yesterday, seeking to differentiate itself in a crowded market with ad supported and ad-free versions.

The AVOD and SVOD service was initially rolled out to select users in the US in April.

However, the Covid-19 pandemic has disrupted its main launch plans. Peacock had originally hoped to launch nationally at the same time as the Olympics in Japan, drawing on NBC Universal’s coverage of the games to entice in viewers and subscribers.

Peacock says it will offer more than 13,000 hours of content for free, including movies like The Bourne Identity, Jurassic Park, Phantom Thread, American Psycho, The Matrix, and The Blair Witch Project.

The free tier will also offer new episodes of NBC current season series one week after they air including This Is Us and The Blacklist, sample episodes of Peacock Originals, and comedies like 30 Rock, Parks and Recreation and Saturday Night Live.

Live sports in the free tier includes coverage of the U.S. Open Championship and Women’s Open Championships, an NFL Wild Card Playoff Game, and select events from the upcoming Tokyo and Beijing Olympics.

Peacock Premium will also feature access to live and on demand sports programming, including 175 exclusive Premier League matches for the 2020-2021 season; coverage of cycling events like the Tour De France and La Vuelta; and WWE content.

Peacock is currently available on platforms and devices from Apple, Google, Microsoft Xbox One.

Comcast’s eligible Xfinity X1 and Flex customers, as well as eligible Cox Contour customers, will get Peacock Premium included with their service at no additional cost. Starting next week, Peacock will be available Sony PlayStation 4 and PlayStation 4 Pro.

Matt Strauss, chairman of Peacock, said: “From current, classic and original movies and shows, to live news, sports, curated channels and trending content from around the world,

Peacock is the only free, premium ad-supported streaming service that brings together everything consumers love about television and streaming—all in one place.”