Netflix is expanding its studio presence in the UK with a deal to lease Longcross Studios.

The streamer is partnering with the studio’s owners Aviva to operate and significantly expand the Surrey facility. 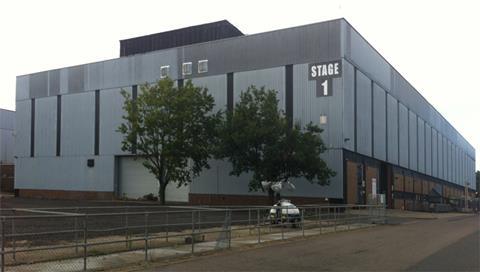 Longcross: 200 acres of backlot plus a test track

Netflix is taking a long-term lease at the site, which is owned by the investment division of insurance company Aviva.

The streamer has committed to a UK production budget of over $1 billion in 2021 on over 60 productions including Sex Education, The Witcher and Bridgerton, alongside new titles including Anatomy of a Scandal, Man vs Bee, Stay Close and Heartstopper.

Longcross Studios has provided production and filming facilities for major productions including the James Bond franchise, films from the Marvel Cinematic Universe, the Star Wars series and ITV drama Broadchurch.

The facility includes four main stages, 200 acres of backlot, a two-and-a-quarter mile test track, an off-road course, as well as a 150-year-old manor house which has been home to BBC drama Call the Midwife.

At the same time as the Netflix deal, Aviva Investors has acquired the remaining stake in the 72-acre film production site, which has been purchased from joint venture partner, Crest Nicholson, for £45 million. Aviva has co-owned the site alongside Crest, since 2003.

Anna Mallett, Vice President, Physical Production, EMEA/UK, at Netflix, commented: “We are delighted to announce the expansion of our production presence in the UK. The new lease at Longcross highlights our commitment to investing in the UK creative industry and will provide a wealth of opportunities and production jobs, from entry level to heads of department. We’re excited to work with some of the best storytellers in the business to create amazing new films and series for our members.”