Producers’ organisation Pact has invited commissioners to a summit to discuss the ramifications of the rejection by Bectu members of new terms and conditions for a collective TV drama agreement.

Pact is organising the meeting with streamers and broadcasters, including the PSBs and Sky, to discuss what will happen when the current agreement between the indies and Bectu members runs out on 1 September. 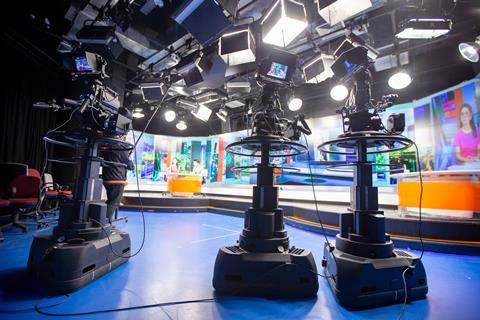 Pact have invited streamers and broadcasters, inclding PSBs and Sky, to discuss the ramifications of the rejection by Bectu members

Max Rumney, Pact Deputy Chief Executive and Director of Business Affairs, said: “The rejection by Bectu members of the new terms and conditions creates a problem that the independent producers cannot resolve on their own.”

Rumney added: “Historically, the rates of pay in the sector reflected recognition of the need for some antisocial hours due to factors including the availability of locations and actors.”

“If Bectu’s priority is now to address the work-life balance, the question is how that can be funded. It will require a broader look at the financing and scheduling of production, and not simply a revision of terms and conditions alone.”