Paramount+ to order 150 international originals by 2025

Streamer Paramount+ has announced plans to commission 150 international originals by 2025.

The news comes in advance of Paramount+’s expansion to the UK and Ireland on June 22, Italy in September, Germany, Switzerland, Austria (GSA) and France in December. 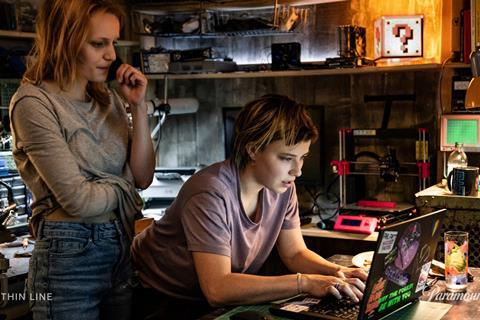 The service is currently live in the US, Canada, Latin America, the Caribbean, the Nordics, Australia and South Korea.

The originals will be produced in partnership with VIS, Paramount’s international studio, which spans more than 20 countries.

The new slate follows the streamer’s announcement of originals from around the world, including Sexy Beast and A Gentleman in Moscow from the UK.

“As the service continues to expand internationally, there’s a great opportunity for content to travel globally, opening up a world of opportunities for talent and creators as we plan to commission 150 international originals by 2025, while delivering incredible value to subscribers on Paramount+,” said Marco Nobili, executive vice president and international general manager of Paramount+.

Paramount+ follows streamers like Netflix and Amazon Prime Video, which are ramping up their originals from around the world to attract international subscribers.