RTS opens entries for Young Technologist of the Year Award 2021

The Royal Television Society (RTS) has launched the Young Technologist of the Year Award 2021. 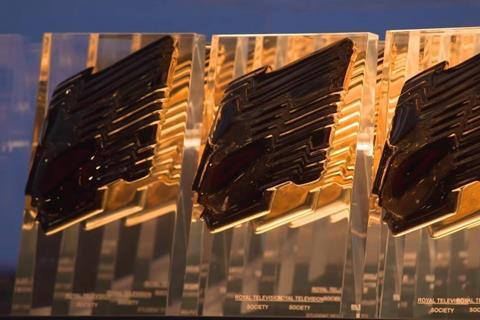 The prestigious award celebrates an outstanding engineer or technologist in the early stages of their career, highlighting the talent of those with a future in broadcast or its related industries. The RTS is now accepting submissions for the award, with entries open until 5pm on Monday 24 May 2021.

Chair of the RTS Young Technologist of the Year Award Jury, Terry Marsh, said: “After what has been such a challenging time, it is more important than ever to continue celebrating innovation in technology and the people behind it, by shining a spotlight on future talent who are excelling in their fields, and also going above and beyond. We look forward to receiving the 2021 submissions!”

The award is open to those working within the technical side of broadcasting or its related industries, including: broadcasters, production companies and facilities houses, hardware and software suppliers to the industry, telecommunications suppliers of television capacity services, and recognised research institutions which are contributing in a demonstrable way to television in the UK.

The runner-up will receive the Coffey Award for Excellence in Technology.

To apply for the RTS Young Technologist of the Year Award 2021, applicants can download a form via the RTS website here and should submit it electronically by 5pm on Monday 24 May.

The winner of last year’s award was Krystel Richards, Associate Broadcast-IT Engineer at CNN/WarnerMedia. The panel of industry expert judges were impressed by Krystel’s extensive breadth of understanding of the industry and her great vision for both technology and education, along with a commitment to supporting others. The 2020 runner up and recipient of the Coffey Award of Excellence in Technology was Arran Paul, BBC News Location Engineer.

The Young Technologist Award was established by the RTS with funds received from the family of A.M. Beresford-Cooke – a distinguished engineer who significantly contributed to the development of British broadcasting technology through his work on towers and masts for VHF and UHF transmission. The aim of the award is to advance education in the science, practice, technology and art of television and its allied fields.