Rupert Murdoch is considering whether to unite the two arms of his media empire – Fox Corp and News Corp – nearly a decade after the companies split.

Both companies confirmed last week that a “special committee” had been formed to explore a potential merger, adding that no final decision has been made. 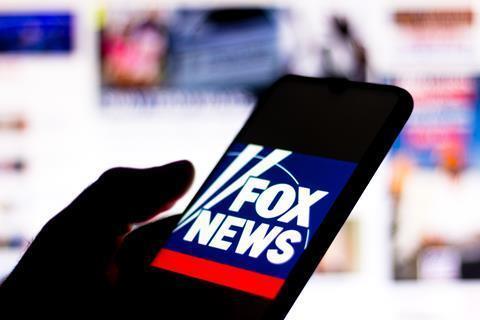 Murdoch split his empire in 2013, placing the print business in News Corp and the TV and entertainment under 21st Century Fox.

The split shielded Fox’s entertainment assets from any potential financial fall-out from the phone hacking scandal that engulfed the media conglomerate’s News of the World newspaper in the UK.

A merger would follow similar moves by Shari Redstone’s Viacom and CBS as US media outfits seek scale to compete with tech giants such as Apple and Amazon.

Combining the two companies will also give the Murdoch family greater control over his media assets and help the companies trim costs.

The Murdoch family owns almost 40% of voting shares in News Corp and around 42% of shares in Fox Corp.

Read more Broadcast trends: From AI and D2C to NFTs and 8K