Malaysian streamer IFlix has around 25 million users and operates across 13 countries. Tencent will acquire IFlix’s content, technology and resources, but it won’t be taking on the company’s debt. 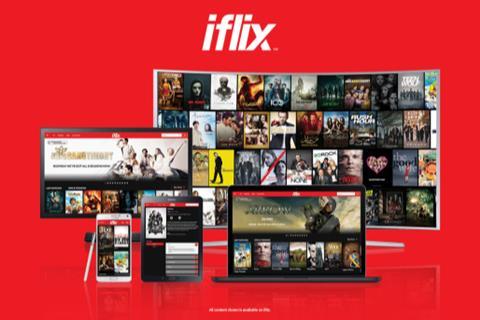 The move will see the Chinese firm expand its international streaming platform, WeTV, across Southeast Asia, providing “users with international, local and original high-quality content in a wide range of genres and languages,” the company said in a statement.

According to Variety, the IFlix brand will continue to operate for at least six to 12 months, while the vast majority of IFlix’s staff are expected to be retained, including CEO Marc Barnett.

The acquisition comes at a time when IFlix was in a precarious financial position. It reported a 30% increase in after-tax losses to $158 million in the calendar year 2018. In April, it announced lay-offs of more than 50 staff.

Earlier this year, it abandoned plans for an IPO on the Australian stock exchange which had been due to take place in May, with streamers facing significant challenges due to the coronavirus pandemic. In March, rival streaming platform Hooq – a joint venture by Singaporean telco Singtel, Sony and Warner Bros – collapsed citing market challenges.

Tencent is also rumoured to be eyeing up the acquisition of a substantial stake in Chinese streamer iQiyi.