The move comes shortly after the creative specialist announced its first European venture in Barcelona. 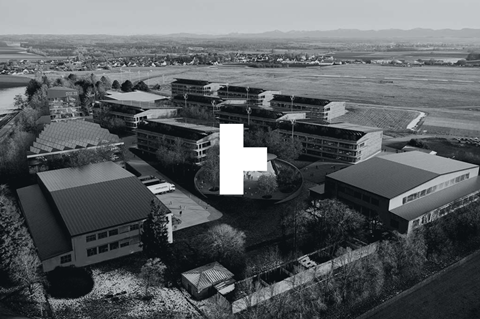 Territory Studio has launched a new studio in Munich

The new studio, located at Penzing Studios, is a major digital hub with a special focus on developing the arts of digital and virtual production.

Territory aims to access creative talent in Germany and from the neighbouring Central and Eastern Europe region to support work on future projects.

Credits for design and visual effects studio Cantina Creative include Avengers: Endgame and Iron Man 2 and the company has bases in Los Angeles and Vancouver.

Andrew Popplestone, Global Executive Creative Director at Territory Studio, said: “This new location offers an exciting opportunity for Territory Studio to further its position in the European marketplace and capitalise on the continent’s unparalleled opportunity. We look forward to becoming a part of one of Europe’s fastest-growing creative sectors, and contributing our unique approach to motion design.”